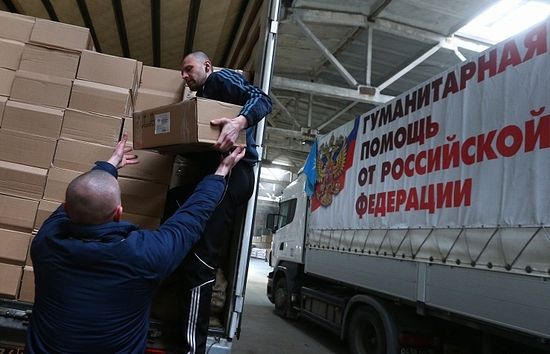 According to him, Russia’s Emergencies Ministry humanitarian aid convoys "have already delivered more than 57,000 tons of cargoes to the troubled Luhansk and Donetsk regions."

"Other channels, such as railroads and transportations organized by Russians or non-commercial organizations, made it possible to deliver the same amount of cargos or even more," the senator said. "It was really colossal flow of assistance, necessary for those living in east Ukraine. And Russia has managed to render aid of the kind."

Vorobyov pointed to the efficiency of the Federation Council's initiative to set up a committee on public support to east Ukraine residents, including through coordination of the humanitarian aid delivery. 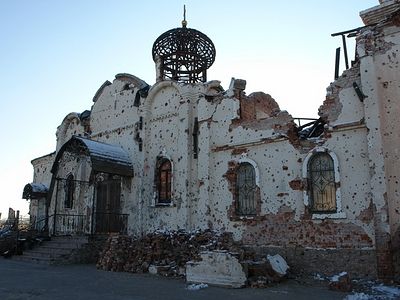 Belarusian Orthodox Christians Support the People of Donbass For almost a year a group of Orthodox Christian volunteers from Minsk, Belarus have been helping the people living in Donbass. Belarusians have been collecting humanitarian aid and money and organizing various vacations for the children living in the region devastated by fierce fighting. 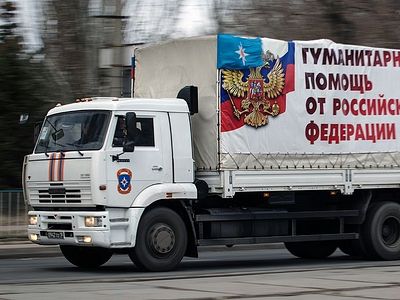 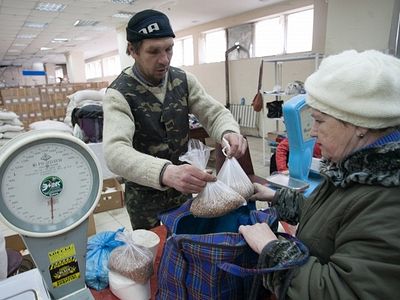 Humanitarian Aid Delivered to Donbass from Switzerland Two truck convoys have delivered humanitarian aid from Switzerland to territories of Novorossia on both sides of the line of engagement in Donbass, Switzerland’s Federal Department of Foreign Affairs said on Monday.
Комментарии