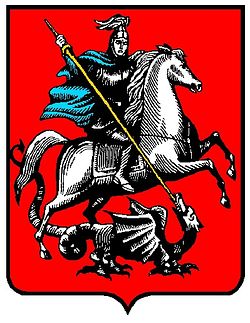 The Moscow Patriarchate’s department for external church relations and the Moscow Government discussed cooperation on 6 July 2010 at the Moscow Mayor’s Office.

The DECR was represented by Igumen Phillip (Ryabykh), DECR Vice-chairman, Fr. Sergei Zvonarev, DECR secretary for the department of foreign countries beyond the former republics, and M. Kiselev of the secretariat for that same department . The Moscow Government was represented by A. Sorokin, deputy head of the economic and international relations department; M. Sorokin, chairman of the city committee for relations with religious organizations, and I. Belozerov of the committee for relations with religious organizations.

The meeting discussed cooperation between the DECR and the Moscow Government for joint international efforts and support to compatriots residing abroad. 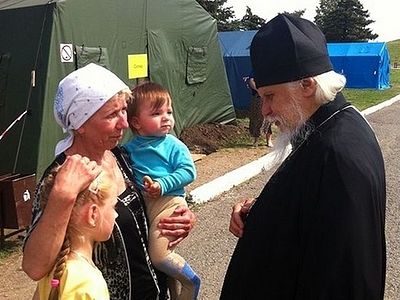 Plan of Comprehensive Aid to Refugees Worked out by the Church

Plan of Comprehensive Aid to Refugees Worked out by the Church The Church will devote special attention to assisting the most vulnerable categories of refugees: unmarried mothers with children, families with many children, the elderly, pregnant women and disabled people.

Hold Fast to What You Have Russia through the Eyes of an Orthodox American Olga Kirianova, Peter Lukianov I had goose bumps, and unexpectedly began to cry like a baby. I am standing in church, tears flowing, and I cannot comprehend where I am. It is impossible to relate this in words. Three minutes ago, I was walking along dirty and busy streets of a bustling modern city, and suddenly I am in paradise! 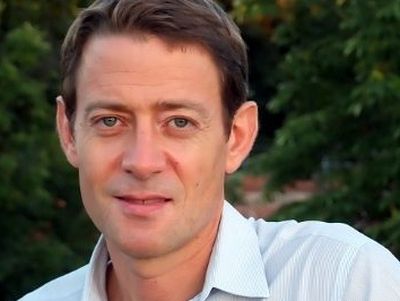