On October 21, the opening took place in Amsterdam of the Center of Orthodox Theology at the Theology department of the Amsterdam Free University, reports Bogoslov.ru.

The Free University (VU University, Amsterdam) is the largest Christian center of higher education in the Netherlands, and was established 130 years ago. The Center was founded on May 28, 2010, with the blessing of the Benelux commission of bishops, which consists of all the hierarchs of those local Orthodox Churches having a presence in the Netherlands.

The goal of the Center is to stimulate academic research in the area of Orthodox Theology, the rooting processes of Orthodoxy in Europe, as well as the teaching and raising of qualifications of Orthodox Chaplains for the prison system, healthcare systems, and armed forces. On June 27, 2010, the rector of the University confirmed professor and priest Andrew Louth, a clergyman of the Surouzh diocese and member of the British Academy of Sciences, as a lector and professor. The director of the Institute is a deacon of the St. Nicholas Cathedral of the Moscow Patriarchate in Amsterdam, Fr. Michael Bakker.

A blessing of the waters was served in the university hall for its consecration. Participating were five Orthodox hierarchs: Metropolitan Panteleimon, chairman of the Benelux commission of Orthodox Bishops, Metropolitan Kallistos (Ware) of Diokleia, Archbishop Gabriel of Comana, Bishop Maxim of Eumenia, and Bishop Athenagoros of Sinope. Also present were great numbers of clergymen of the Constantinople, Moscow, and Serbian Patriarchates. The rector of the St. Nicholas Church of the Moscow Patriarchate, Fr. Sergei Ovsiannikov, read the greeting and blessing of Archbishop Simon of Den Haag and the Netherlands (Moscow Patriarchate). Following the moleben, a symposium was held on the theme, “Peace in Orthodox Theology,” at which Met. Kallistos and Priest Andrew Louth gave presentations.

The Center has drawn great attention during its five years of existence. Five requests to write doctoral dissertations have come from various countries, and contacts are being established with other theological schools. A project is being reviewed for cooperation with the Netherlands Bible Society, with the aim of translating the Septuagint Psalter into the Dutch language. This translation would become a valuable addition to Divine services in Dutch. 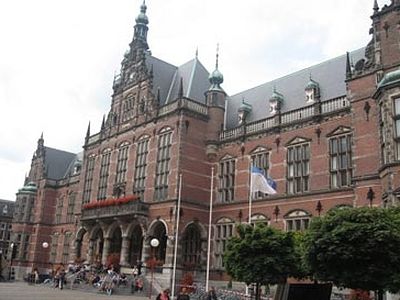 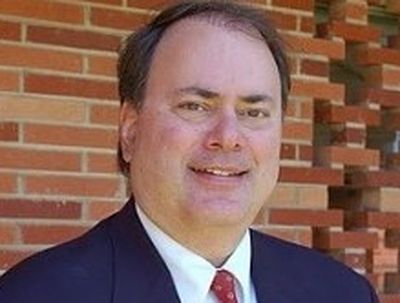 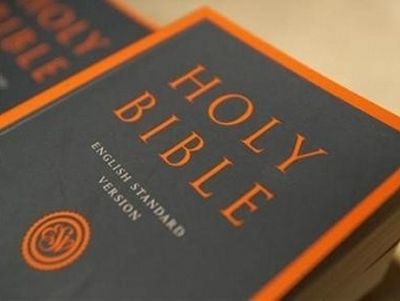