According to an Orthodox Christian monk, Facebook is threatening to delete the accounts of Orthodox clergy who refuse to change their profile names to their birth names on the social network. - 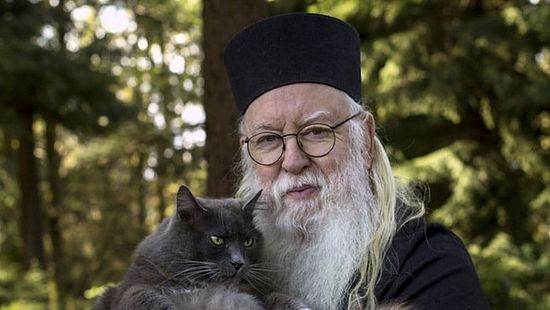 Although they are known by their clergical names, Facebook has recently begun demanding religious figures on the network i.e., those known as Priest, Abbot, Monk, Nun, Abbess, Brother, etc. to use their legal names on their Facebook profile.

“It is time to tell Facebook their policy has gone too far,” says Abbot Tryphon, a monk at the ‘All-Merciful Saviour Monastery’ in Vashon Island who after being affected by the policy decided to start a change.org petition. The petition has gathered closed to 5.000 signatures in only two days.

“It may be difficult to believe, but Facebook has become an essential tool in fulfilling my ministry,” says the orthodox monk.

Facebook connects Abbot Tryphon with 1,000’s of people who are in need of guidance. These are people who are facing bullying, abuse, addiction, and other hardships.

“Facebook is often the only way they feel comfortable reaching out,” he notes.

Almost everyday he gets cries for help over Facebook, but now those cries are going unanswered and Facebook is threatening to delete his account, together with other Orthodox Christian clergy profiles and monastics.

“Over 30 years ago I gave up my given name and became Tryphon when I took my life vows in becoming an Orthodox Christian monk, and I haven’t used my birth name since,” says Abbot Tryphon.

“Even my own family calls me Abbot Tryphon, it was also the name I used when I started my Facebook account.”

The monk says that although he could prove who he was and that he was a legitimate member of the clergy, Facebook refused to reactivate his account.

“I was told I was prohibited from using Facebook until I used my given name.”

Abbot Tryphon says that his story of having his account deactivated without a warning is not unique: “Native Americans, other religious clergy, and even victims of violent crime, have been told they have to use their birth names to use Facebook. Facebook must change this policy.”

“I fear they believe I have abandoned them, or worse. My ability to centralize my daily blogs and podcasts is now gone, as is the ability to administer our monastery’s Facebook page, until I get this resolved.”

Those impacted by the policy understand Facebook thinks it is protecting its users from people who would use an alias to do bad things.

“All we are asking is a fair process to allow the use of an alternative name when there is good evidence that this is the person’s true identity,” says Abbot Tryphon hoping to be able to use his social media account soon.

The petition started by Abbot Tryphon asks Facebook to change their name policy to be fair to those who have legitimate reasons for not using their given name.

“Facebook can both protect their users and allow us to honor our vows and traditions,” concludes the Orthodox monk.

The video below explains how the Orthodox Church and its members use social media today: 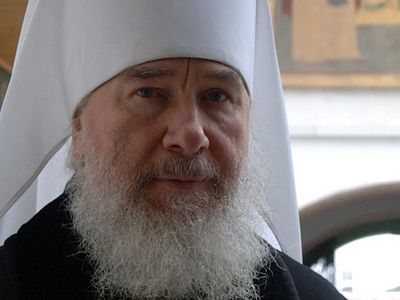 High-speed internet spreads evil, says prominent Russian Orthodox cleric “The main thing about the internet is that it’s quick, so everything bad in it also emerges and spreads very quickly,” Metropolitan Climent said at a press-conference on Thursday, as cited by Interfax. “And creating bad things does not require much thought.” 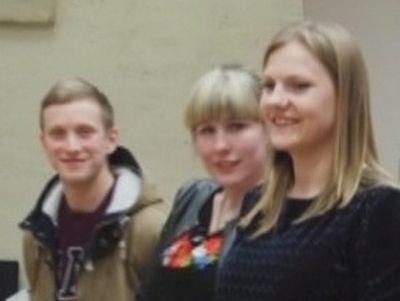 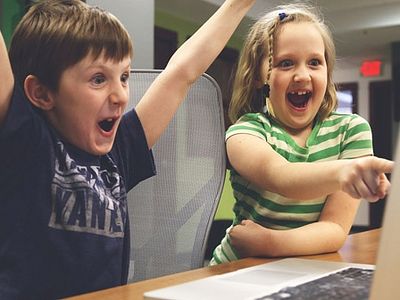 Less Porn, More Scripture on New Russian Orthodox Search Engine A special search engine for Russian Orthodox Christians tailored to the needs of believers was forced to shut down on Wednesday by a cyber attack hours after going live.
Комментарии
Antonio Arganda 1 сентября 2015, 01:00
Does Facebook "insist" on Pope Francis being known by his birth name (Jorge Bergoglio)? If not, then they should accept monastic names as normative.
Sally Iloff19 апреля 2015, 04:00
Facebook - :)))) the Faith was before the Facebook, is during the Facebook, and will continue when no one will know what the Facebook is
J Clivas17 апреля 2015, 18:00
Put your faith in God, not the octopus called Facebook.