“Moldova has no future without the Orthodox faith”—President Igor Dodon 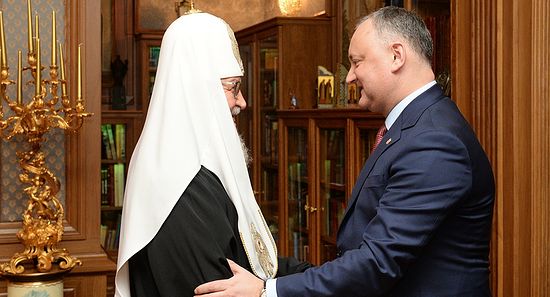 At a March 16 meeting near Moscow, newly-elected Moldovan president Igor Dodon spoke with His Holiness Patriarch Kirill on the great importance of the Orthodox faith for the future of his country.

The primate welcomed the president to his residence in Peredelkino just outside of Moscow, congratulating him on his election in November 2016, reports the site of the Moscow Patriarchate. “I would like to sincerely congratulate you, Igor Nikolaevich… Perhaps the main reason for your victory is your principled position of advocating for the national interests of your country and the interests of the people,” said His Holiness. “I know you are an Orthodox Christian, openly declaring your relationship to the Church, and to Christian moral principles. All of this inspires hope in your success in service to the people of Moldova,” he continued.

The primate noted that such a principled stand is invaluable in today’s Europe which is going through a serious period of difficulties and apostasy from faith in Christ. The Orthodox faith is especially important for Moldova, where more than ninety percent of the people identify as Orthodox.

President Dodon thanked His Holiness for his congratulations and wishes and expressed confidence that Russia and Moldova were entering a new stage of strategic partnership.

“You know my position,” the president said. “I believe that without the Orthodox faith, without our traditions, Moldova has no future. Moldova needs a partnership with Russia; Moldova absolutely needs to preserve and strengthen our Orthodox Church. Indeed, we are now going through a very difficult period, but I am sure that with faith we will get through it all,” stated the head of state.

Dodon also thanked Patriarch Kirill for his attention to the development of Orthodox life in Moldova: “Believe me, you are loved in our country, and we very closely follow all your transmissions, all your words.”

“I am confident that a unified faith can be one of the main factors contributing to the unification of our country,” emphasized President Dodon. 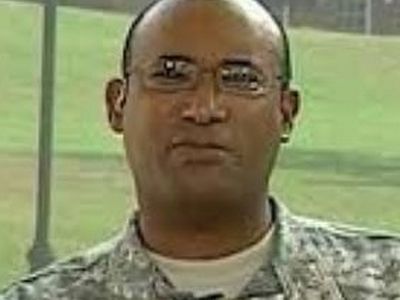 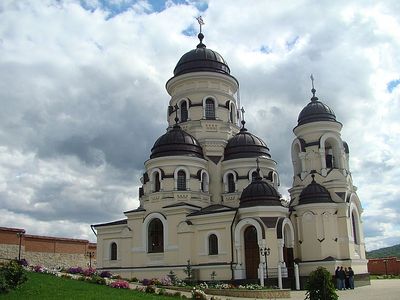 Moldovans trust Church more than politicians - poll
Moldovans place the most trust in Church and the least in their politicians, according to the findings of a social survey, unveiled by the Association of Sociologists and Demographers. 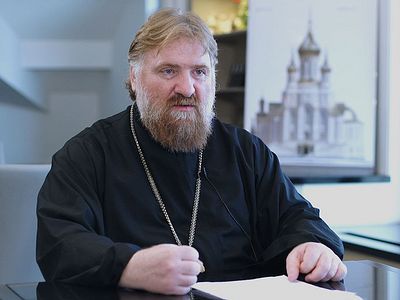