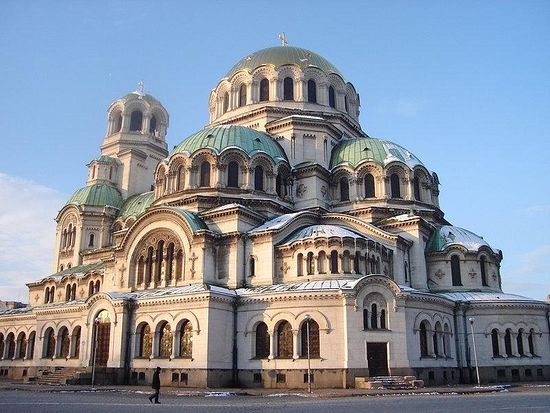 According to the official website of the Patriarchate of Bulgaria, during its second meeting this year (January 12, 2016, minutes no. 2) the Holy Synod of the Bulgarian Orthodox Church (BOC) considered the question concerning the upcoming meeting in Chambesy (Geneva, Switzerland). It was expected that primates of all Local Orthodox Churches would take part in this meeting as the final preparation for the Pan-Orthodox Council, scheduled for May 2016 in Istanbul, Turkey. 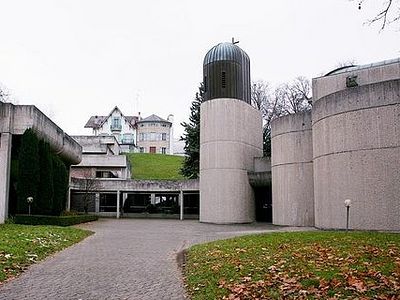 Meeting of preparation for the Pan-Orthodox Council is to be held in Geneva, but not the Council itself

Meeting of preparation for the Pan-Orthodox Council is to be held in Geneva, but not the Council itself The meeting of primates of all the fifteen Local Orthodox Churches – the Synaxis – formerly scheduled for January 21, will most probably be postponed to a later date and will be held in Geneva instead of Istanbul. 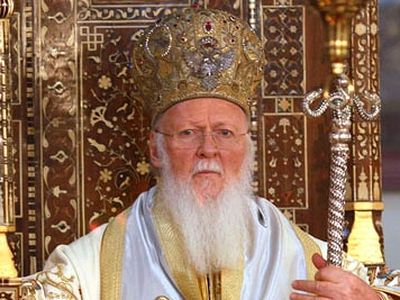 Address by His All-Holiness Ecumenical Patriarch Bartholomew To the Scholars’ Meeting at the Phanar (January 5, 2016) Ecumenical Patriarch Bartholomew "Our faith should not be regarded as stagnant or even obsolete. It must not be conveyed as verbose or perhaps artificial. And it cannot be dismissed as merely cerebral or uninspired. Our word must express the hope and joy, the light and life of the risen Lord. It must be renewed and renewing, reviving and refreshing." 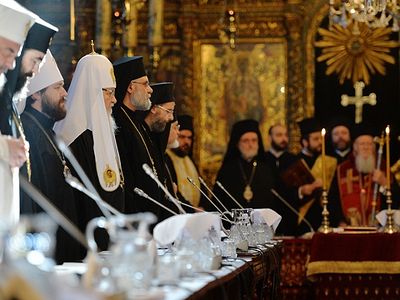