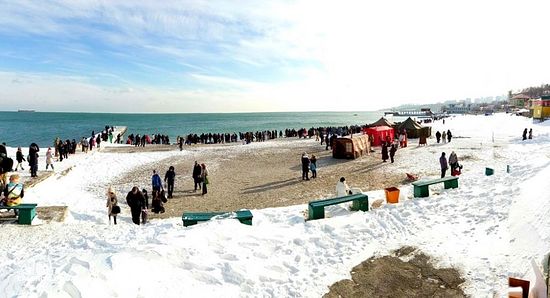 On January 19, 2016, the feast of the Baptism of the Lord, with the blessing of His Eminence Metropolitan Agafangel of Odessa and Ismail, the Monastery of St. Elias in Odessa organized the traditional Theophany immersions in the sea near the Lanzheron beach. 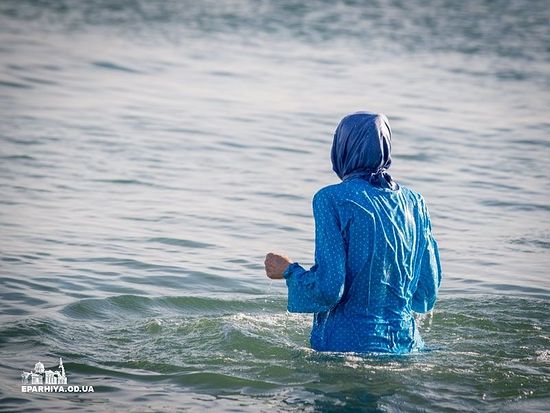 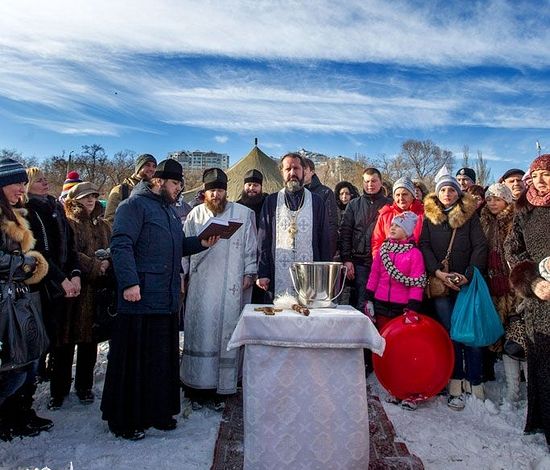 After the service of the Blessing of Waters, dean of the St. Elias Monastery Archimandrite Andrei along with hundreds of Odessa residents took part in the traditional Theophany event, quickly immersing themselves in the ice-cold blessed waters of the Black sea thrice, reports Pravoslavnaya Odessa (“Orthodox Odessa”). 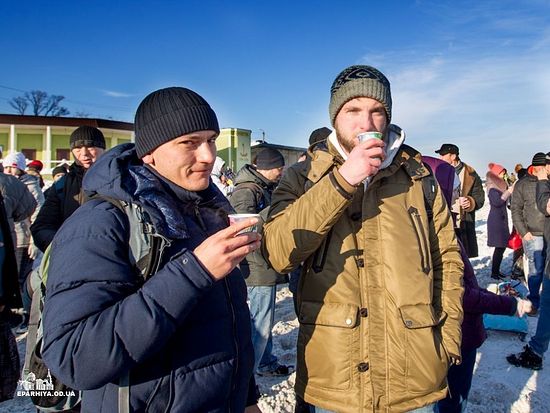 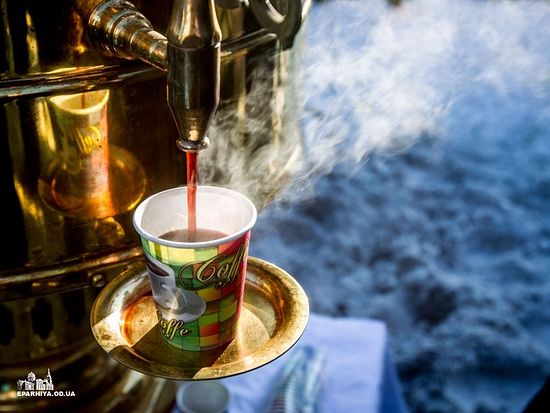 The Ministry for Emergency Situations officers and staff of the ambulance service were on standby on the beach all the time. The immersions participants were offered refreshments and hot drinks. 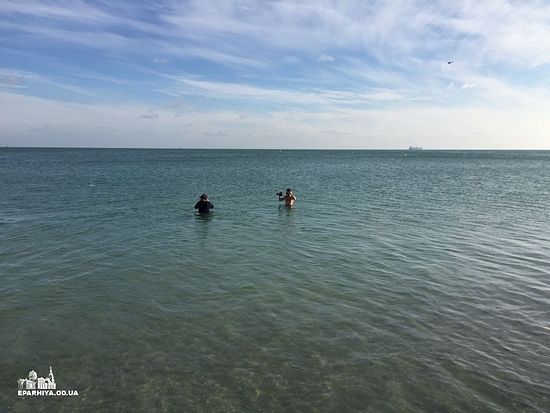