Source: Russia Beyond the Headlines 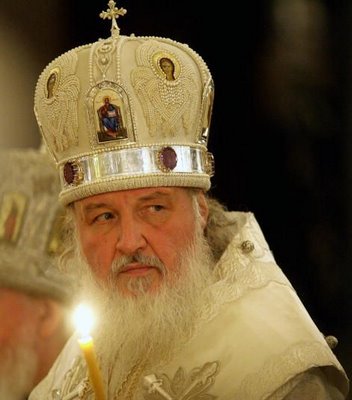 Patriarch of Moscow and All Russia Kirill is concerned about the scale of the persecution of the Ukrainian Orthodox Church of the Moscow patriarchate in Ukraine.

"Over thirty churches of the Ukrainian Orthodox Church have now been taken over and at least ten are under the threat of attack by schismatics and nationalists, who are trying to prevent what is happening as voluntary transition of believers to the so-called Kyiv patriarchate," the patriarch said during a meeting with the heads of Orthodox Churches in Chambesy, Switzerland, on the preparations for the All-Orthodox Assembly, the patriarch's press service reported on Saturday.

"In actual fact, it was a real bandit, raiding takeover: they hold a meeting of people who are unrelated to the community, then they fake the charter documents with the authorities' assistance, take over the church using nationalist militants, and they throw the church community and the priest out in the street," he said.

Patriarch Kirill said communities of the canonical church driven away from churches win all lawsuits, "but schismatics and their semi-bandit military groups ignore court rulings."

Russia Beyond the Headlines 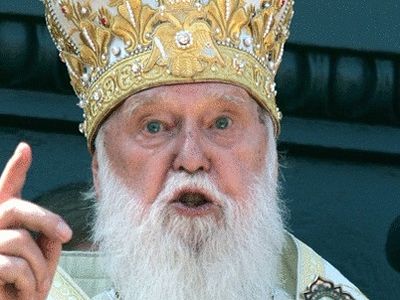 Moscow Patriarchate Condemns Another Seizure by Schismatics of Church in Ukraine

Moscow Patriarchate Condemns Another Seizure by Schismatics of Church in Ukraine The fact that "Filaret followers" deliberately chose the Intercession of the Virgin Mary Day for ousting the town's Orthodox residents from their own church, thus leaving them unable to perform a collective prayer on the occasion, is "an eloquent testament" to the moral image of the invaders, Legoyda said. 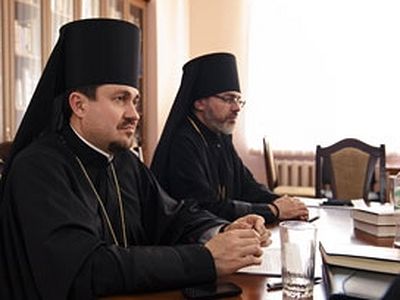 Patriarch Kirill: “There is no more important issue today than peace in the Ukrainian land”

Patriarch Kirill: “There is no more important issue today than peace in the Ukrainian land” Beginning the meeting, head of the Russian Orthodox Church in his opening speech touched upon the theme of the present conflict in the Ukraine.
Комментарии