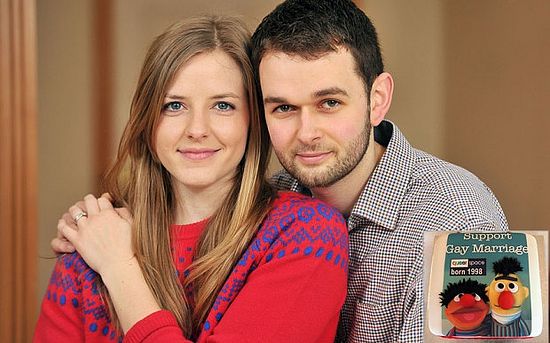 The Christian bakers taken to court for refusing to make a cake promoting gay marriage say their experience is like living in a dystopian “science fiction” world where the state orders people to say things they do not believe.

Daniel McArthur, general manager of Ashers Baking Co, and his wife Amy insisted they would “do it all again” despite being pursued through the courts by a government equalities body and fined for discrimination.

The family firm, based on Newtonabbey, near Belfast, found itself at the centre of an international storm in summer 2014 after cancelling an order for a cake featuring the Sesame Street characters Bert and Ernie with the slogan “support gay marriage”.

Gareth Lee, a member of the group Queerspace, had ordered the cake for a special event to mark international day against homophobia. 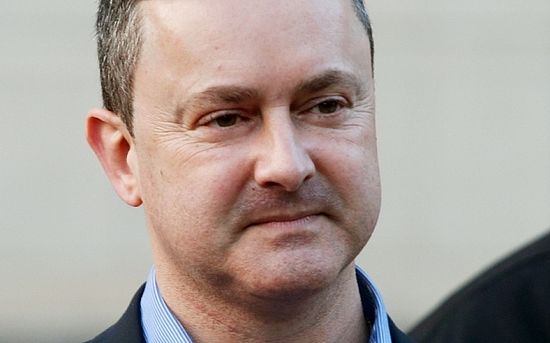 The McArthurs, who are evangelical Christians, said they could not in conscience make the cake because they believe same-sex marriage is against the teaching of the Bible.

But Mr Lee, backed by the Equality Commission, a state-funded body which operates in Northern Ireland, said it amounted to discriminationunder laws which ban refusing to provide services on grounds of religion, race or sexual orientation.

The McArthurs' legal team argued that sexual orientation was irrelevant - saying that they had not known whether or not Mr Lee was gay - and that they had been refusing to back a political campaign for a change in the law.

Unlike in the rest of the UK or the Republic of Ireland, same-sex marriage is not currently legal in Northern Ireland. Several attempts to change the law in the province have met with opposition.

But Judge Isobel Brownlie ruled that refusing to produce a cake calling for the change did amount to discrimination against Mr Lee.

She said the McArthurs did not have the right to ‘manifest’ their belief in a commercial setting.

The family is due to challenge that ruling at the Court of Appeal in Belfast this week.

Speaking to The Telegraph, the couple said they had received hate mail and online abuse but had no regrets.

It came as Peter Tatchell, the veteran gay rights campaigner, emerged as a surprise supporter for the McArthurs' appeal.

He said that, while he totally disagreed with their views on gay marriage, it is a basic “infringement of freedom” to force people to promote ideas to which they conscientiously object.

Mr McArthur said he had been bewildered to find himself up against the courts and a state equality body for supporting what is currently the law.

"It is like something out of a science fiction book: 'you have to do this, there is no choice ... you must do this, no matter what your conscience tells you, no matter how hard, never mind that you couldn’t do that, you have to do it we demand it of you'." 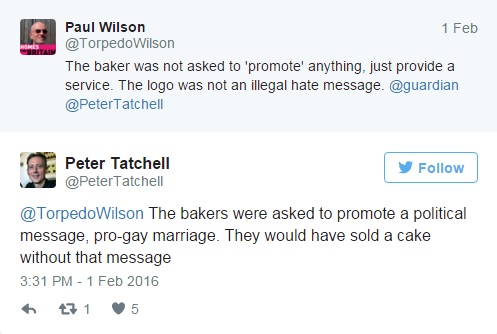 He insisted that, rather than discriminating against a gay customer, the family were themselves effectively suffering discrimination by being denied the right to refuse to endorse gay marriage.

"For us, I think it means you have to leave your Christianity at your house and in your church, once you go out the door in the morning you can forget about your Christian beliefs," he said.

"I’m sure that affects many other religions as well … but [our faith affects] every part of our lives.

"It is impossible for us not to bring it with us during the day."

He added: "It is our human right to live according to those beliefs and we can’t do something that goes against those beliefs, we can’t be forced to do it.

"That is basically what the Equality Commission expect us to do, they expect us to go against our Christian beliefs despite how we feel." 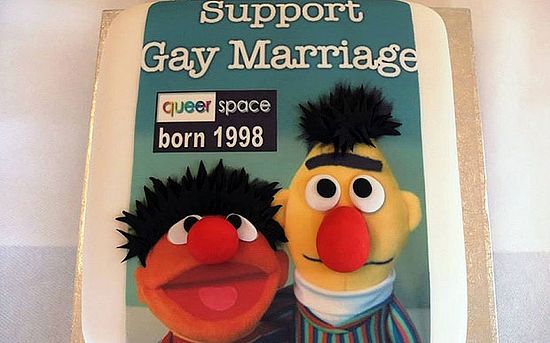 A picture of the cake which Gareth Lee had asked the couple to bake. This one was made by abother bakery

He added that the family, who are being supported by the Christian Institute, felt they had no choice but to bring the appeal because of the principle of freedom of belief.

"We are hoping for other Christians, other businesses with a Christian ethos like ours, that it does give them the opportunity to run their business according to Christian principles and live out their faith in their workplace without feeling like they’re under stress'" he said.

He insisted he had no regrets, despite the controversy.

"To be honest we have been really surprised by how much support we had through it," he said.

"When it first started we were slightly worried ourselves, we didn’t know what way the general public was going to take to it.

"But it has been overwhelming the amount of people who have gone out of their way either to write letters or visit our shops to support us in a whole variety of ways."

His wife, Amy, added: "There is a bit of pressure. I know we’ve been called many things.

"We have been called bigots and it seems to be at the minute that if you disagree politely with gay marriage then you are named as a bigot or a homophobe and that’s not what we are at all."

But she added that the experience had, on balance, "absolutely been positive".

“If someone said could we turn back time and would be do it all again we would say absolutely," she said.

“It has been a real time of blessing for us, God has really strengthened our faith in him and answered our prayers and strengthened our marriage and our love for each other and we have been really supported and blessed by the Christian community.” 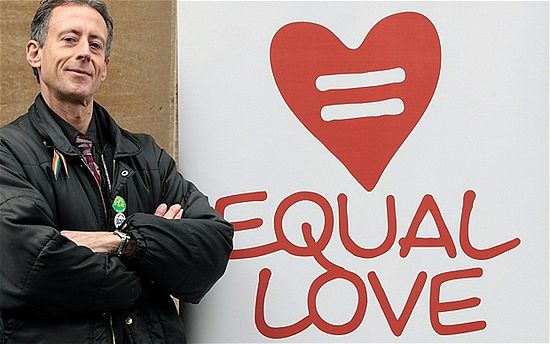 Writing in The Guardian, Mr Tatchell said that while no-one should be allowed to discriminate against people, that did not apply to ideas.

He wrote: “The judge [in the original case] concluded that service providers are required to facilitate any ‘lawful’ message, even if they have a conscientious objection.

“This raises the question: should Muslim printers be obliged to publish cartoons of Mohammed? Or Jewish ones publish the words of a Holocaust denier? Or gay bakers accept orders for cakes with homophobic slurs?

“If the Ashers verdict stands it could, for example, encourage far-right extremists to demand that bakeries and other service providers facilitate the promotion of anti-migrant and anti-Muslim opinions.

“It would leave businesses unable to refuse to decorate cakes or print posters with bigoted messages.” 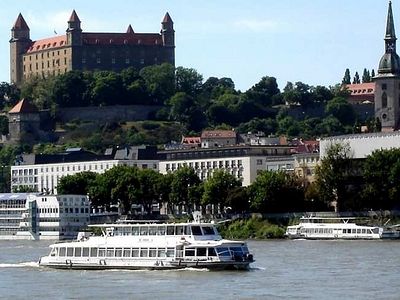 Slovak government drops gay agenda in hopes of getting re-elected

Slovak government drops gay agenda in hopes of getting re-elected The socialist government of Slovakia has dropped its National Action Plan for advancing the LGBT agenda in the predominantly Roman Catholic country, according to a gay rights advocacy group funded by the European Union. 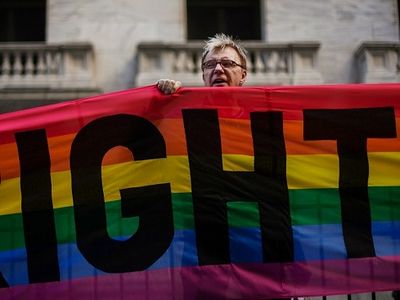 Powerful Homosexual Group Threatens Christian Colleges and Universities The anti-Christian Human Rights Campaign is asking the federal government to harass Christian schools that have asked for or been granted waivers that would allow them to live out their Christian faith. 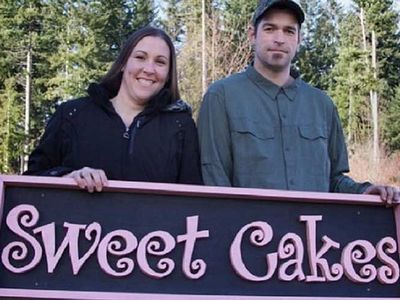 Oregon Moves to Seize Property From Couple Who Refused to Bake Cake for Lesbian "Wedding" The State agency that ordered an Oregon Christian couple to pay two lesbians $135,000 for refusing to take part in their homosexual “wedding” has begun legal proceedings to seize the couple’s assets.
Комментарии