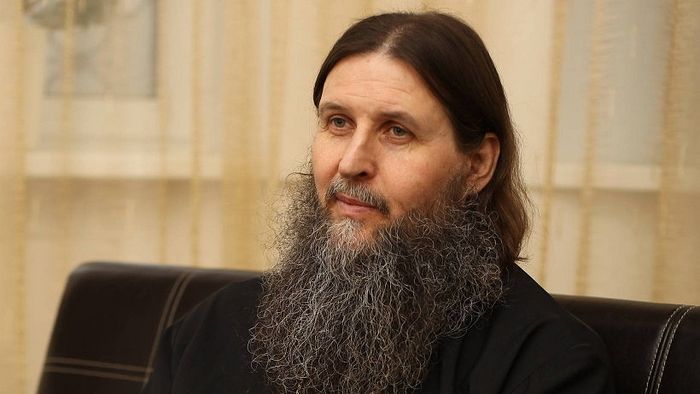 Metropolitan Daniel of Arkhangelsk and Kholmogory has signed the citizens’ appeal for a legislative ban on abortions, reports the diocese’s website.

The archpastor has noted that abortion is understood by the Church as a grave sin: “Man was created according to the Divine plan. Our goal is to move in accordance with these laws, to live according to the will of God. When mankind transgresses the law of the Creator, it makes itself unhappy. People have flooded the earth with the blood of their own children. According to the unofficial statistics, today only one of four children is born.”

In the metropolitan’s view, the notorious cruelty of Nazi Germany is “nothing compared with what people commit by killing their own babies.”

“The task of the Church is to do the explanatory work. Physicians help us in this sphere a great deal. The Church along with health care workers should inform and ask young mothers not to get abortions. Now we live in a very difficult time because there are whole generations which have become accustomed to murdering babies. Already more than one generation thinks that ‘killing a baby’ and ‘killing a person’ is not the same. The media has convinced people that an individual person and a human fetus are not the same and that it is easier to murder an embryo because it is allegedly unconscious and senseless. However, that is an out-and-out lie even from a scientific point of view,” the head of the Arkhangelsk Metropolia added. 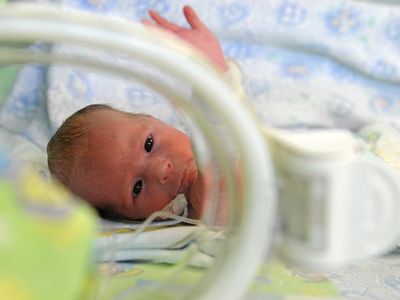 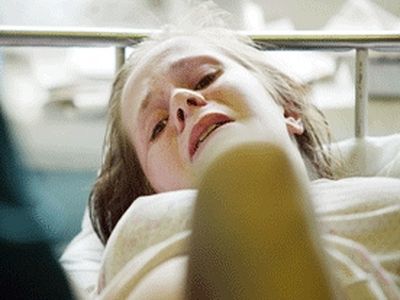 Well-known priest accuses Ministry of Health of unwillingness to dialogue on abortion
The priest noted that already five years have passed from the patriarch's first address to the authoroties with an anti-abortion proposal. 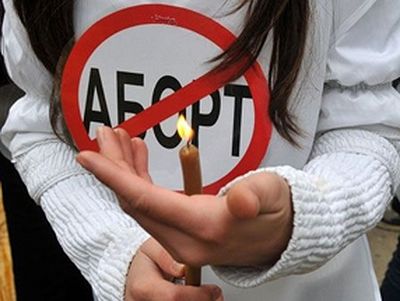 Number of abortions in Russia has decreased by 24,5% - Russian Health Minister