The Press office of the Romanian Patriarchate provided Basilica News Agency with an answer to allegations made by REALITATEA TV site that the Orthodox Church’s income and support of charitable causes should be under stricter state control.

The Patriarchate sited the Romanian Constitution, in which the autonomy of religious organizations, as well as the State’s cooperation with these organizations, is clearly provided for.

The press office noted that the Romanian Orthodox Church was forced to drastically reduce its missionary, social-charitable, and cultural-educational activity during the nearly fifty years of atheist-communist rule, whereas over the past twenty years it has had the opportunity to accomplish its missions in freedom, and develop such charitable projects. They note that the Church has had to seek income outside of that provided by the State and individual sponsors to support these missions. “We mention the fact that having been autocephalous, with the leadership center in Romania, supporting our national identity and unity, the Romanian Orthodox Church is not supported financially or politically by any religious denomination or Christian organization from abroad, unlike other religious cults [organizations] in Romania. This accounts, to a great extent, for the fact that she is permanently the target of the attacks ordered in the Romanian press,” they said.

The Patriarchate defends its economic strategies also by citing that, “The efficient economical administrative activity represents an example of education through diligence and generosity. It is only in this way that we can rid ourselves of inferiority complexes, of lamentations that we are poor, and of envying those who are diligent and generous. In other words, in order to get rid of the money crisis, economical development is needed. So, we must not envy the Church if she succeeds in organizing herself better, but develop the entire national economy with maximum responsibility.” 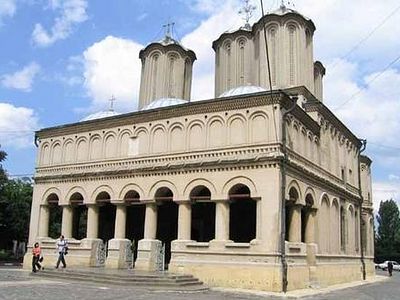 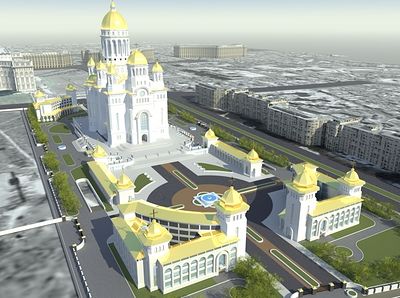