Archbishop Dmitri of Dallas reposes in the Lord 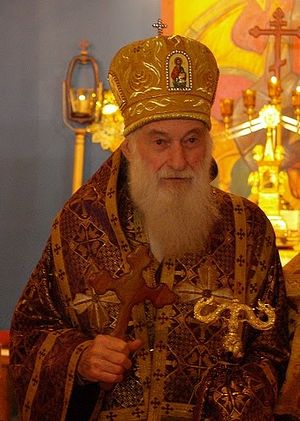 His Eminence, the Most Reverend Dmitri, 87, retired Archbishop of Dallas and the Diocese of the South, fell asleep in the Lord at his home here at 2:00 a.m. Sunday morning, August 28, 2011, reports the official website of the OCA.

His Beatitude, Metropolitan Jonah, and many priests and faithful had kept vigil in Dallas during Archbishop Dmitri’s final days. The Metropolitan was to have traveled to the Czech Republic with a delegation from the Orthodox Church in America, but remained in Dallas to be with the Archbishop.

Funeral services will be celebrated at Dallas’ Saint Seraphim Cathedral — the parish Archbishop Dmitri founded as a mission shortly after his ordination in 1954. Days and times will be posted at oca.org as they are received.