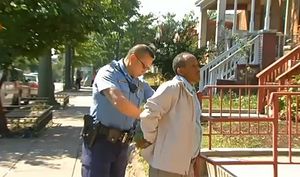 Police in Washington DC arrested a man after he allegedly smashed a picture of St. Mary at a church in Northwest on Sunday.

The man also reportedly said, "Mary has no power over us."

Shocked parishioners watched it happen and called the police. The suspect was not a member of the church, according to witnesses. 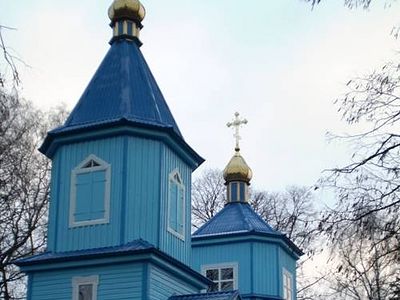 An Orthodox church desecrated and robbed in the Western Ukraine

An Orthodox church desecrated and robbed in the Western Ukraine The incident occurred on the night of December 6/7. The donations that the parishioners were collecting for the church reconstruction have been stolen. The church was desecrated. 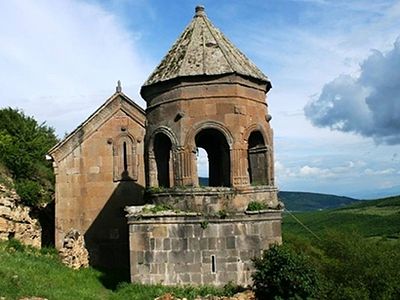