Deputies of the Samara region have submitted to the State Duma Committee for Health Protection a bill to introduce amendments to article 35 of the federal law "On compulsory medical insurance in the Russian Federation", reports Interfax.

The bill proposes to put a legislative ban on financing abortions at the expense of budgetary funds, except for abortions for medical reasons and on condition that there is an imminent threat to a woman's life. At the same time, a woman is not deprived of an opportunity of realization of her right for her own financial sources, as said in the explanatory note to the bill, published on the State Duma's website.

As was stated by the Samara Regional Duma, the version of the mentioned federal law in force does not contain any concretization of terms of rendering of medical aid at execution of abortions, "while majority of our country’s population negatively view abortions without medical necessary".

"This attitude is motivated by both the moral standards in the society's life and the teaching of overwhelming majority of the traditional religions, confessed by Russian citizens. Moreover, from the standpoint of Christianity, Islam, Judaism - an artificial abortion is a grave sin of infanticide," said in the note.

In the view of the authors of the initiative, the situation is worsened by the fact that, transferring respective insurance fees to the Federal fund and to territorial funds of compulsory medical insurance, "insurers against their will become participants in the execution of artificial abortions, which extremely offends the religious sentiments of a considerable number of believers, who are compelled to take part in a sacrilege".

The regional deputies reminded that in the accordance with the existing legislation, funding of abortions was implemented within the framework of the basic program of compulsory medical insurance, at the expense of funds transferred by the insured to the Federal fund and respective territorial funds. 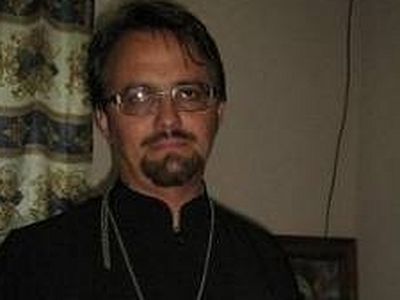 Russian priest saves 2,000 babies from abortion An Orthodox priest in the Volgograd (formerly Stalingrad) region of Russia has been commended by the Russian Ministry of Health for his work in reducing the number of abortions in his district. His personal efforts in counseling and helping women to keep their babies has reduced the abortion rate in the Volgograd region by 25 percent over the past five years. 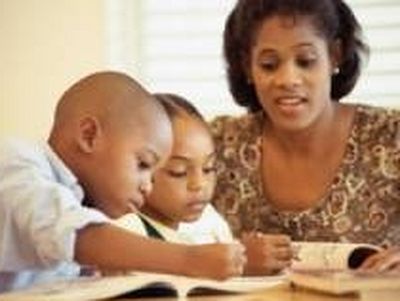 ‘What happens to women who are denied abortions?’ 95% live happily ever after

‘What happens to women who are denied abortions?’ 95% live happily ever after The study was performed by a group of pro-abortion researchers looking to catalog the negative effects of giving birth to an unplanned baby. Instead, they found that the overwhelming majority of women who wanted abortions but couldn’t get them were happy with the outcome. 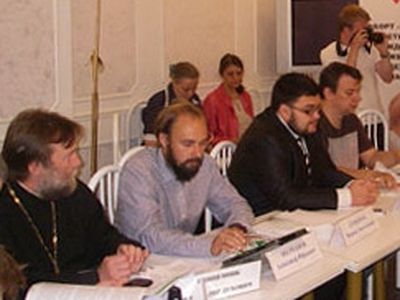 Orthodox activists of "Pro-life" movement propose discussion of a bill banning abortions in Russian Federation A bill banning abortions in Russia was discussed on August 12 at the round table in the Central Hоuse of Journalists. The discussion was arranged by the organizers of the "Pro-life" international festival; activists from other Orthodox, public, parents' organizations and political parties who share the "Pro-life" movement's values took part in the discussion.
Комментарии
Войдите через FaceBook ВКонтакте Яндекс Mail.Ru Google или введите свои данные: