History of the Christian Church published in Thai 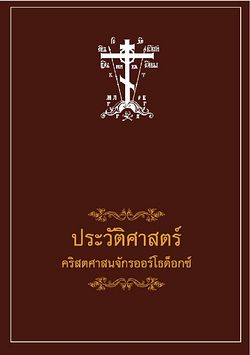 The book, The History of the Christian Church, has been published in Thai. The Brief History of the Church, by the martyred Priest Daniel Sysoyev, has served as the basis for the new book, by the permission of the author's legal successors.

The translation and editing of the text have been carried out by Priest Danai (Daniel) Vanna and Napatra (Natalia) Apichatapong. The edition was compiled by the representative of the Russian Orthodox Church in the Kingdom of Thailand Archimandrite Oleg (Cherepanin), and the technical preparation was done by Dr. Vladimir Buntilov. The book has 96 pages; the number of printed copies is 500.

In this book the history of the establishment and development of the Christian Church, as it is seen and understood by the Orthodox Church, is for the first time told in Thai.

The new publication will be aimed at the parishes of the Moscow Patriarchate in Thailand. A portion of the total copies will be given to the kingdom's institutions of higher education, where the Russian language, history and culture are studied. Several copies will be handed to each of the theological institutions in Russia, where missionary studies are taught.

"Law of God" in the Thai language are published in Thailand 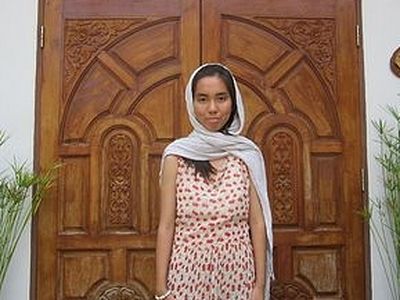 Another citizen of Thailand converted to Orthodoxy