She strove for salvation, solitude, and a different life

Archbishop Tikhon of South Sakhalin and the Kurils

Forty days have passed since Nun Liudmila (Pryashnikova) and Vladimir Zaporozhets were shot in the South Sakhalin Cathedral.

Little is known about Martyr Vladimir, who used to beg on the porch of the South-Sakhalin Cathedral. But everyone knew and loved Nun Liudmila, who carried out her obedience there at the candle counter. Today Mother Liudmila’s spiritual guide, Archbishop Tikhon of South Sakhalin and the Kurils, remembers her: 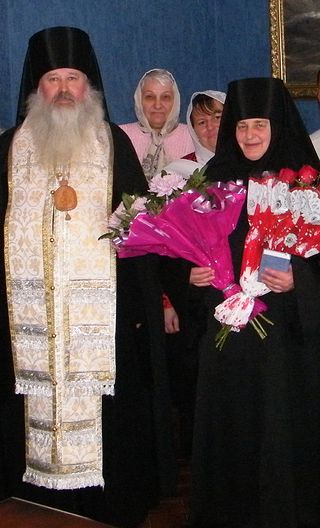 I’ve known Mother Liudmila for many years now; she was the closest helper of Igumen (Father Superior) Philaret, who served in the town of Tomari in our diocese. Mother was his right hand and support. Our acquaintance, which was of the most pleasant character, lasted for 10 years.

Fr. Philaret told us that you suggested to Mother that she become a nun. Why? What did you see in her?

First, I saw that she was a worthy lady, the mother of a monk; I saw her deep prayerful spirit. I saw in her, first and foremost, a person who strove for salvation, for solitude, for a monastic life, for a different life. And for this reason I suggested that she become a nun. Actually, according to the apt expression of one of the podvizhniki1 of our time, “monasticism is not a reward, but a way of repentance.”

Why did the Lord prepare Mother in particular for this podvig? 2

Yes, the cathedral was full of clergy during the service, but on the eve of these events there were few people in the cathedral. Truly, the Lord chooses for His salvation those who were already prepared for the Kingdom of Heaven. Mother was already ripe for the Heavenly Mansions, apparently, so the Lord chose her. 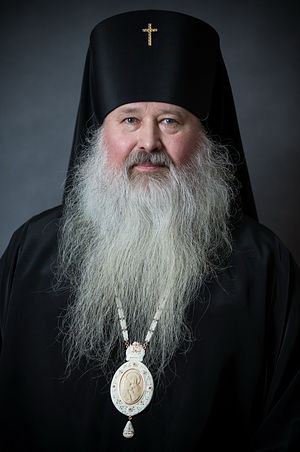 Archbishop Tikhon (Dorovskýkh) of South Sakhalin and the Kurils
What is the spiritual meaning of this event, the lesson for all of us? What is the Lord saying to all of us who stood—even if at a distance—witnesses to the podvig of Mother Liudmila and Vladimir?

I think that the Lord prepares for us all, in the first place, hope in the salvation of our soul, and gives each of us His cross, so that, by carrying it worthily, we would be able to save our most valuable treasure—our soul.

And Orthodoxy is persecuted in this world, our faith is subjected to mockery. Where the demon was not able to refute certain things, these things were mocked. Remember history, call to mind the Soviet period. Believing people were made out to be ignorant.

I recall such an episode from the life of academician3 Pavlov. He was sitting there—a little old man already wise with life’s experience—and along comes a young Red Army soldier, who probably didn’t even know how to read, and he asks Ivan Petrovich, “So, gramps, do you believe in God?” Pavlov answers, “I do, son.” “Oh!” continues the Red Army soldier, “You4 are darkness and ignorance, ignorance!”

So there, even academicians turned out to be ignorant.

As long as Orthodoxy condemns the falsehood of this world, our religion will be the object of mockery, sneering, persecution, and violence of all kinds.

What happened on the Day of the New Martyrs and Confessors of Russia is, of course, a significant act of neo-paganism, of the satanic forces, with the aim of frightening us, with the aim of identifying their unequivocal position, to show, they say, that they have the right to judge and dispose of human lives.

This, of course, is wrong. I am convinced that our Orthodox people on Sakhalin were not pressured by this, knowing that a demon stands behind it—a demon whose aim is to disunite us. For no political directives, worldviews, or religious views separate us—it is sin that separates us.

This sin, which has entered the media, is constantly pouring out trash, rotten things, and every sort of propaganda for lechery on us and on our young people. At times people give in to these ploys. In this case a person becomes to a greater measure the victim, and not the perpetrator of the deeds that were done. 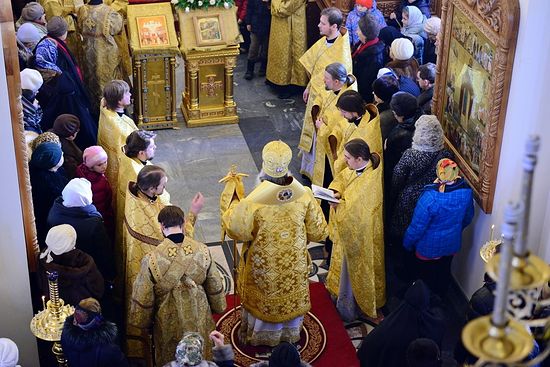 Mother Liudmila prays to the right of Archbishop Tikhon. Photograph taken a few hours before her murder.

Of course, I feel very sorry, as a human being should, for the person who committed this crime in our cathedral on February 9, because he has condemned his soul to eternal suffering and has not repented even up to now—that’s what is so terrible. He thinks that he did some kind of “right” thing. But of course this is delusion, which will lead to the perdition of his soul if he doesn’t repent.

Those who profess neo-pagan cults, satanic cults, cults of the satisfaction of the senses, of hedonism—of enjoyment of life—these people are doomed to a certain moral degradation.

Let us remember those who sat in the camps, those martyrs and confessors of Russia, whose memory we celebrated on February 9. They were in prisons, in exile, all around them it was hell, but in their soul was Paradise.

May God vouchsafe us to imitate how they lived, how they joyfully met all those who turned to them.

The lesson is simple: it is a call to put our souls into proper order.

1 A “spiritual struggler,” one who takes on a difficult feat for the Lord’s sake—usually referring to monastics.

2 podvig—spiritual struggle, feat, something difficult taken on for the sake of the Lord, e.g. fasting, vigils, etc.

3 Used in Russian as a title, a member of a major academy; or an academic, intellectual. Pavlov headed the physiology department at the Medical Military Academy. This is the same Pavlov of “Pavlov’s dog” fame, who won the Nobel Prize for his work.

4 The Russian word ty (ты) is used here—indicating familiarity and disrespect towards the man who was older than he was. 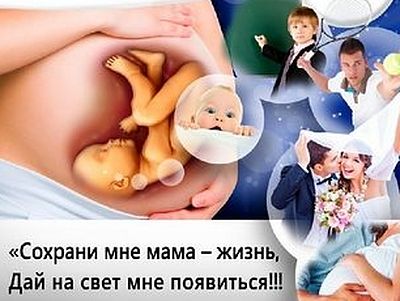 New Martyrs of Sakhalin Nun Cornelia (Rees) As Orthodox Christians not only in Russia but around the globe attended services and sang the praises of these righteous ones of the comparatively recent past, little did they suspect that two more Russians Orthodox Christians in the Russian far east would die that day, in a way that can only be called martyric. Who were these two martyrs, and what motivated the young man who everyone described as an ordinary Russian guy, indistinguishable from anyone else in the church until he opened fire on the worshippers assembled there?
Комментарии