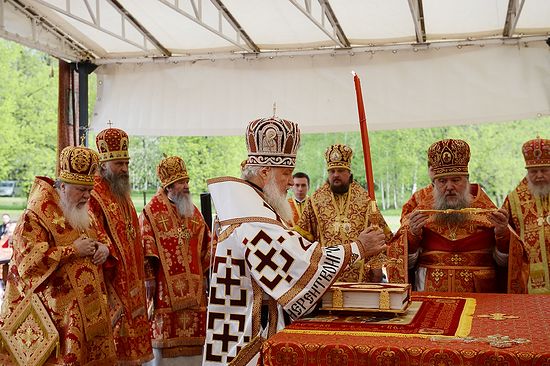 On May 10, 2014, the day before the Synaxis of the New Martyrs of Butovo, which is celebrated annually on the fourth Saturday of Easter, His Holiness Patriarch Kirill of Moscow and All Russia served a Divine Liturgy in the open air near the Church of the New Martyrs and Confessors of the Russian Church at the Butovo firing range—the site of mass executions by a firing squad and burial of victims of the political persecutions, including many clergymen and laypeople, now venerated as New Martyrs, reports Patriarchia.ru. 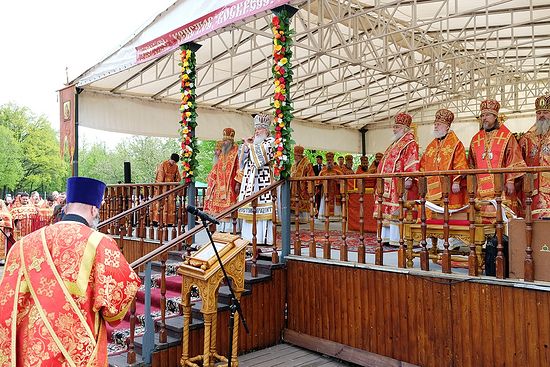 Abbesses and nuns of convents, pilgrims from Moscow and the Moscow region prayed at the Liturgy. Among those worshipping at the Liturgy was leader of the Socialist People's Party of Montenegro Srdjan Milic, who had arrived to Russia with an official visit for the Victory Day celebrations. 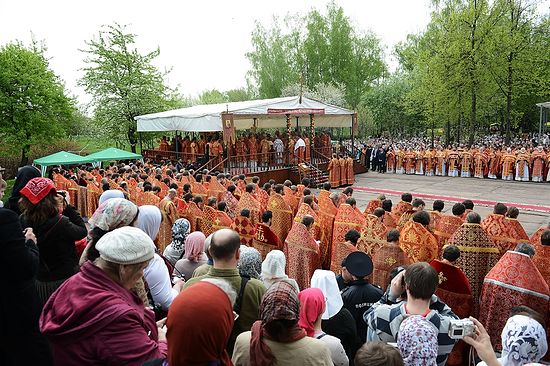 The choir of St. Tikhon's Orthodox University sang under the direction of T.I. Koroleva.

At the Litany of the Fervent Supplication Petitions prayers were made for the repose of the souls of the "ever-memorable servants of God, hierarchs, priests, monastics and laypeople who underwent dread sufferings and torments for the faith and truth in the harsh years of persecution of the Church of Christ, and whose lives ended in martyrdom in this place; only Thou, O Lord, knowest their names".

A sermon before Holy Communion was delivered by Bishop Roman of Serpukhov. 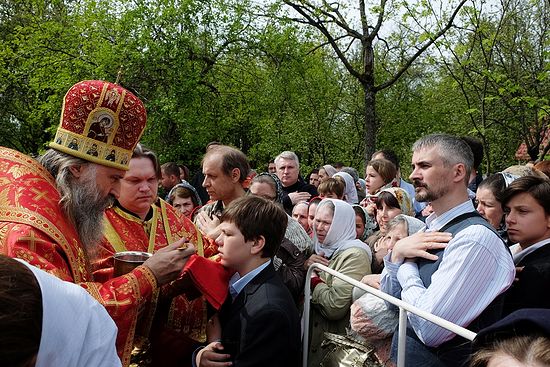 After Communion a short conversation between His Holiness Patriarch Kirill and Srdjan Milic took place. The Patriarch greeted the guest from Montenegro, particularly stressing significance of maintaining Church unity in Montenegro for the prosperity of the Montenegrin people. 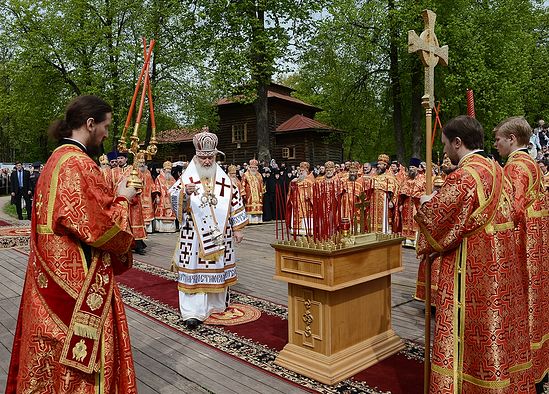 After the Liturgy Patriarch Kirill performed a prayer service to the New Martyrs and Confessors of the Russian Church and a litia for repose of all those killed and buried at the Butovo firing range. 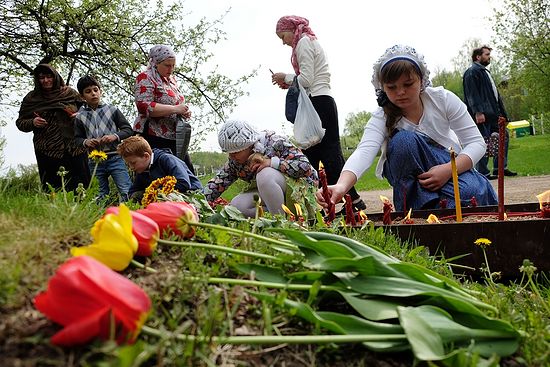 Rector of the Church at the Butovo firing range Archpriest Kirill Kaleda greeted the head of the Russian Church and presented His Holiness with Easter vestments prepared as a gift.

His Holiness then addressed all those gathered. 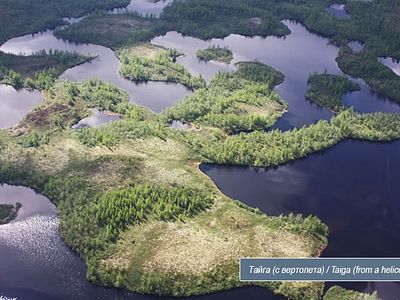 Along the Enesei River, to the Land of the New Martyrs and Confessors of Russia Archpriest Victor Potapov

Along the Enesei River, to the Land of the New Martyrs and Confessors of Russia Archpriest Victor Potapov Anyone who has read Alexander Solzhenitsyn's GuLag Archipelago or the works of Shalamov and other authors who have written about horrible pages from the history of Lenin's and Stalin's enslaved Russia, can probably call to mind names of GuLags, state concentration camps, such as Turukhansk, Igarka, Dudinka, and Norilsk. From July 6 to 13 of this year, and with the blessing of the Very Most Reverend Metropolitan Hilarion, First Hierarch of the Russian Orthodox Church Outside of Russia, your author and his matushka visited this part of Eastern Siberia at the invitation of the Very Most Reverend Archbishop Antony of Krasnoyarsk and Yeniseisk; the occasion of this journey was the 20th Anniversary of the rebirth of the enormous Krasnoyarsk Diocese. 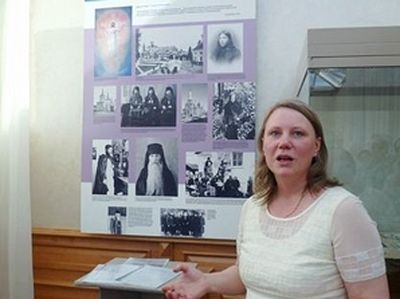 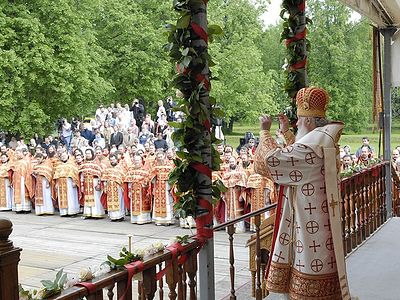 His Holiness Patriarch Kirill Celebrates Divine Liturgy at Butovo Compound On May 19, 2012, His Holiness Patriarch Kirill of Moscow and All Russia officiated at Divine Liturgy under the open skies at Moscow’s Butovo Square near the Church of the Holy New Martyrs and Confessors of Russia.
Комментарии
Charles D. Smith12 мая 2014, 18:00
How very appropriate! For all those who died in the aftermath of the Stalinst purges. peace eternal!