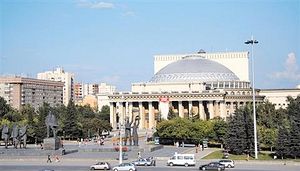 Orthodox believers will hold a meeting to protect morality and protest against the concert of notorious American rock star Marilyn Manson, the action will take place at the Lenin Square in Novosibirsk on June 11.

"We can't stay indifferent to continuous imposing on us alien, western pseudo values, promoting vice. No one will protect our children from this filth, if not we. Don't stay indifferent, tomorrow will be too late. Come to the meeting," a representative of the Novosibirsk Metropolia urged on Friday speaking to an Interfax-Religion correspondent.

The interviewee of the agency said that Marilyn Manson's performance was planned for June 29, the Day of the City in Novosibirsk.

"The Satan Sabbath of the "singer" is to take place at a state concert stage, he took his pseudonym from the name of the serial killer, and mocks at our faith and morality," the metropolitan source said. 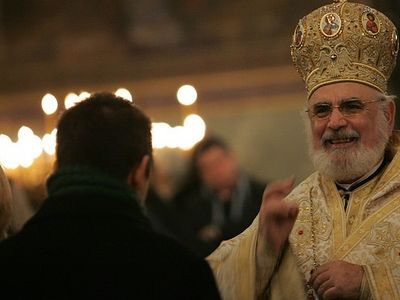 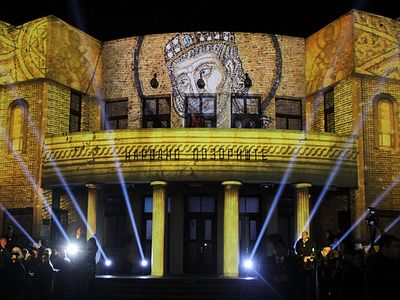 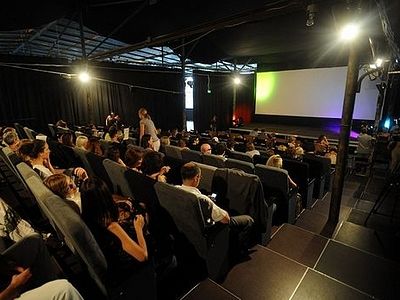 Putin signs a law to prohibit foul language in cinemas, theatres and at concerts

Putin signs a law to prohibit foul language in cinemas, theatres and at concerts The law provides for a penalty of fines for organizing "a public performance of literary, art or folk works, which contain obscene words, by holding a theatrical-entertainment, cultural-educational or entertainment event".
Комментарии
George Mims12 июня 2014, 17:00
Sincerely, I hope that there is an enormous crowd of people faithful to dignity, morals, and just living out there to protest by shear weight of their presence and bring this filth to the whole worlds attention and bring down the career of these sort of sick persons making a living off of this kind of filth!