Liturgical life is continuing in a desecrated and burned Egyptian church

Despite the scale of destruction of the burned and plundered Church of Greatmartyr George the Victory-Bearer in El Arish, its parishioners and clergy are continuing their usual parish life, spending most of time in prayer and labors on restoration of the church, reports the Copts Today portal. 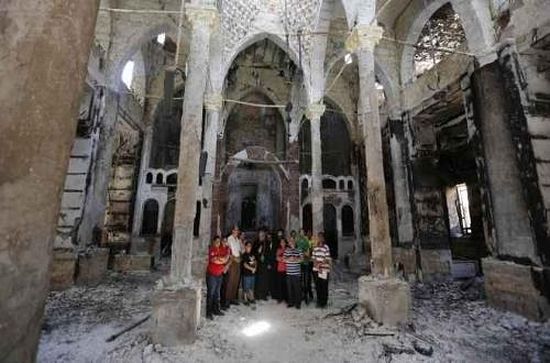 On August 14, 2013, a group of individuals belonging to the “Muslim Brothers” terrorist organization burst into one of the most ancient churches of the town of El Arish in Sinai – the Church of St. George the Victory-Bearer - breaking the gates open and bringing down the cross above them. The terrorists at first desecrated the church altar and removed valuable liturgical vessels and then set fire to the church building from inside. As a result rare icons, manuscripts, and relics of saints were destroyed in the fire, and the dome of this ancient church collapsed.

After the August tragedy the parish life came to a standstill, waiting for further steps by the newly elected government. However, in spite of the authorities’ promises to start restoration of the temple, the house of God was in an utter desolation for six months. Then the clergy and laity decided to resume celebration of services in this church whose walls turned black from soot (the same situation remains today).

At the present time the parish of St. George regularly gathers together for a joint prayer and for serving a Divine Liturgy. Every Sunday the church floor (dotted with ashes and debris of various kinds) is covered with a simple carpet: an improvised Communion table is installed on one side of it and a lectern for choristers and readers – on the other side. According to the parishioners, the interior of the ruined church does not disturb, but, rather, adds solemnity to the services during which the faithful offer up prayers and praise God right in the open, under the rays of the rising Sun.

Nevertheless, despite the loyal attitude of the present authorities towards the country’s religious minorities, Christians of Sinai are facing the danger posed by militant extremists who are active on the territory of the peninsula. But the congregation members are determined to live and pray on their native land.

“The Lord keeps and saves us, and it means nobody has the strength to do any harm to His servants. None of us here is afraid of anything. God is with us and we will stay here!” said a 60-year-old parishioner of the oldest church of El Arish in his interview with the journalists. 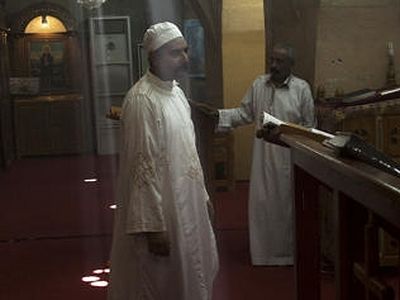 Egypt: Fears Replace Christians' High Expectations There is no sign of the hundreds of thousands of Christian pilgrims who flock here every November. The only noise disturbing the quiet of the Monastery of Mar Girgis these days is the call for prayers blaring from the nearby mosque. 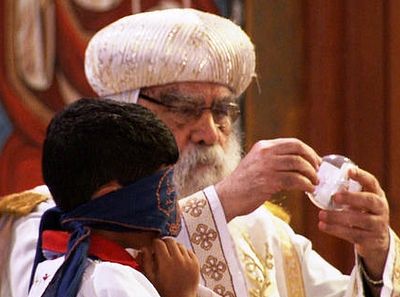 The Coptic Christians of Egypt 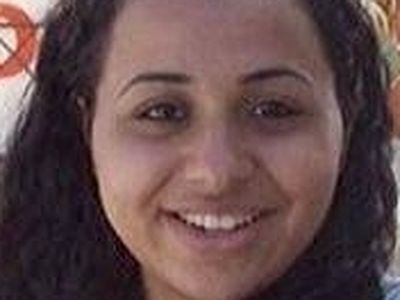