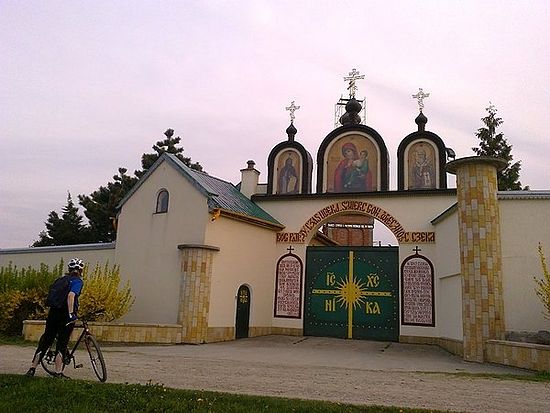 A monastery has been closed at the Przemysl Diocese of the Polish Orthodox Church by decision of its Holy Synod because of its clergy’s concelebration with representatives of the so-called “Kyiv Patriarchate.” The abbot has been suspended.

The official reply was received from Archbishop Adam of Przemysl and Novy Sandets on the inquiry of the Kiev Metropolitanate of the Ukrainian Orthodox Church (UOC MP) concerning the concelebration by the brethren of the Monastery of Sts. Cyril and Methodius in Ujkowice (the Przemysl Archdiocese of the Polish Orthodox Church) with clergy of the so-called “Kyiv Patriarchate” on February 6, 2015, reports the UOC MP’s official website.

In his letter Archbishop Adam informs that he has not given and could never have given his blessing to this monastery’s brotherhood to concelebrate with clerics of “the Kyiv Patriarchate.”

With a heavy heart the Polish archpastor has stated in his letter that, “unfortunately, Archimandrite Nicodemus with the brethren do not obey the canons of the Orthodox Church regarding concelebration with priests of “the Kyiv Patriarchate,” which unrecognized by the Orthodox world.”

Archbishop Adam has assured the UOC MP that the Supreme Authority of the Polish Orthodox Church headed by His Beatitude Metropolitan Savva of Warsaw and All Poland more than once pointed out that the archimandrite and brethren of the Monastery of Sts. Cyril and Methodius in Ujkowice must obey the canons of the Orthodox Church.

As a good shepherd the archbishop expressed his hope that “the Lord through our joint prayers would lead them to the path of obedience and submission to the Church canons, would heal them and they would understand their errors.”

But the monastery administration did not heed the hierarch’s reprimands and committed other breaches of Church discipline that Archbishop Adam has described as “great disturbances for our Orthodox Church in Poland.”

In connection with this, and taking into account other cases of misconduct, the Holy Synod of the Polish Orthodox Church at its meeting on March 17, 2015 in Warsaw, examined the activities of the above-mentioned monastery and its administration.

According to the official website of the Polish Orthodox Church, by decision of the Holy Synod the Monastery of Sts. Cyril and Methodius in Ujkowice has been closed.

“For the destructive activities of Archimandrite Nicodemus (Makar), Abbot of the Monastery of Sts. Cyril and Methodius in Ujkowice, the unauthorized violation of the liturgical norms of the Orthodox Church; entry into prayer and liturgical communion with an uncanonical “Church”; slander of the hierarchy and clergy; failure to implement the decrees of the ruling hierarch; training the monastery brethren in the same spirit, which led to some of them leaving the monastery”, the abbot of the monastery, Archimandrite Nicodemus (Makar) and his deputy, Igumen Athanasius (Debovsky) have been temporarily suspended.

“It is so disappointing that representatives of Ukrainian uncanonical groups are finding in Local Orthodox Churches other violators of Church discipline, like themselves, and are attempting to legitimize themselves. As we see, no good comes out of it. The Church rules exist so that we might maintain order in the Church, both externally and internally. It is obvious that in this case these clerics have been chastised not because of their love for the Ukraine (as several Ukrainian media are already claiming) but for numerous cases of violating Church discipline that led many faithful members of the Polish Orthodox Church into temptation and resulted in such resolute measures of the Holy Synod of the Church,” the UOC MP’s External Relations Department commented on the events.

Attacks on the Church in Rivne Diocese continue

Attacks on the Church in Rivne Diocese continue The day before, there were several unsuccessful attempts to forcibly seize the Holy Trinity Church in Povcha village of the Dubno district of the Rivne region, when Priest John Savchuk was seriously injured (with an internal brain injury and a brain concussion). 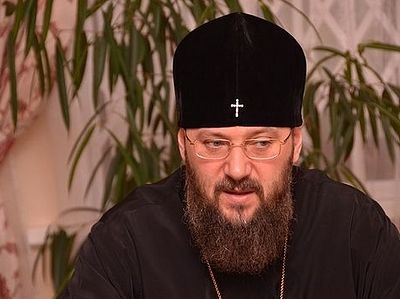 Metropolitan Anthony of Boryspil relates the number of churches seized by schismatics He has pointed out that “the people who are seizing the UOC MP churches are not only violating the state laws but are also breaking the Commandments”. 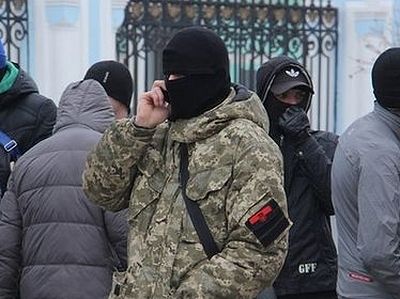 Ukrainian nationalists attack Moscow Patriarchate's church in Sumy When Archbishop Yevglogy of Sumy and Okhtyrka, having finished the prayer service, went on the stairs of the cathedral "the masked young men tried to approach him, shouting various dirty profane words and threats of physical extermination," the spokesperson said. 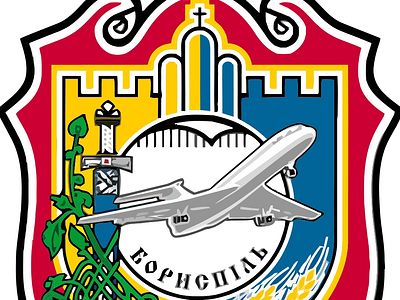 Priest from Donbass abducted, beaten near Kiev Unknown individuals abducted and beat up a priest from the Donetsk Region in the city of Borispol, Kiev Region of Ukraine.
Комментарии