Around 200 people have taken part in the rally in Basel, protesting against opening of a center of Scientology that took place on April 25, reports Blagovest-info. 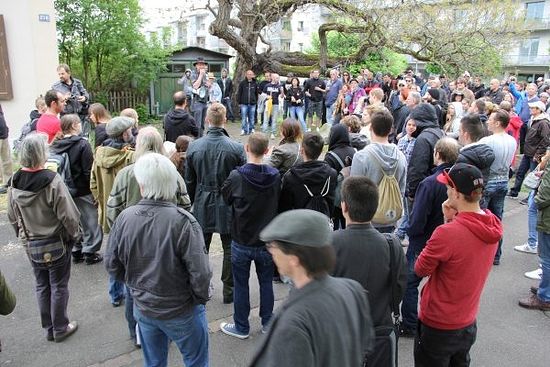 150 staff members will work in the new center which will become the largest base of Scientologists in Switzerland. 100-200 people will come there weekly to attend special courses. 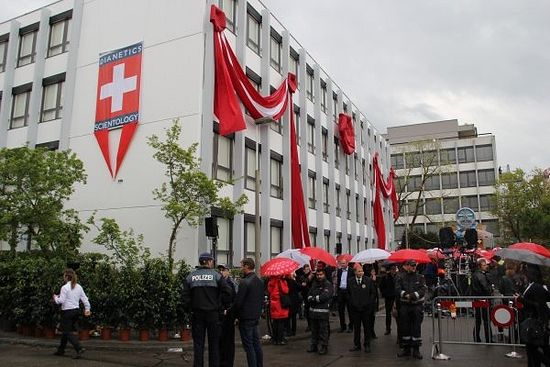 Opening of the center: photo by 20min.ch

Almost 800 members of “the Church of Scientology” (a new religious movement which is considered by many opponents to be a totalitarian sect) from Switzerland and Southern Germany took part in opening of the “Ideal Org” center on April 25, reports the Schweiz am Sonntag Swiss weekly newspaper. David Miscavige, the current American leader of the Scientologists, headed the ceremony. 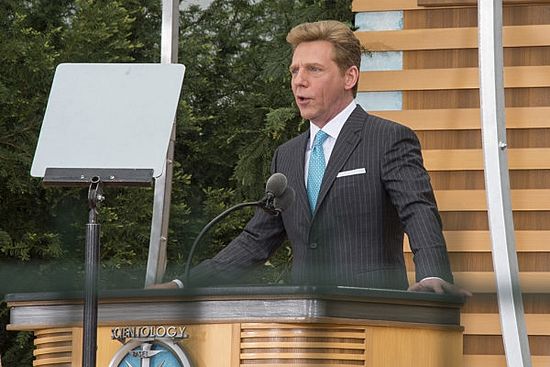 Leader of the Swiss Scientologists: photo by 20min.ch

The action of protest whose main participants were residents of the district of Basel where the center of Scientology is built, went without any incidents, the city police reported. 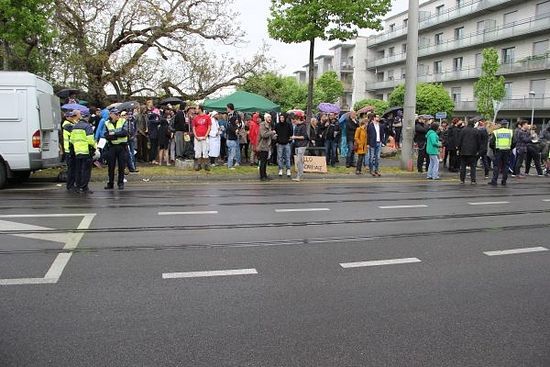 Only residents of the neighborhood protested: photo by 20min.ch

Among the demonstrators was Wilfried Handl – an Austrian man who formerly for 27 years had been an active Scientologist and in 2002 left this organization and became a staunch critic of the sect.

According to the information of InfoSekta - The Swiss Information-consultation center on issues of sectarianism – today there are no more than 800-900 followers of Scientology in the Swiss Confederation. Other sources also state that “the Church of Scientology” has attracted fewer new members in recent times in Switzerland and the rest of the world alike. 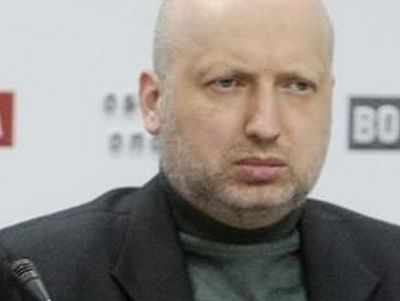 Acting Ukrainian president is a pastor and its prime is a scientologist Supreme political posts in Ukraine are occupied by people connected with not traditional for the country religious organizations. 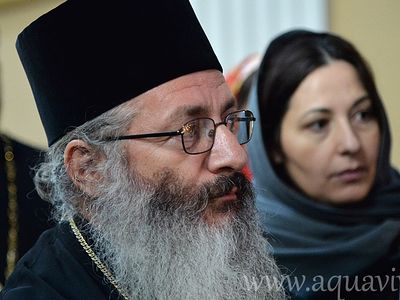 Representative of the Church of Cyprus speaks out sharply against scientology at SPB conference Bishop Christoforos of Karpasia has criticized “the Church of Scientology”. 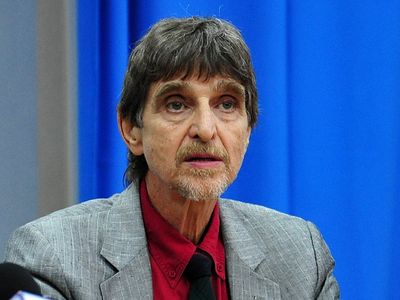 To Russia From a Scientology Victim Gerry Armstrong

To Russia From a Scientology Victim Gerry Armstrong The universal problem with what Scientologists are doing to each other is their intention and system to eliminate or suppress people’s consciences, and their relative success in doing so. This generates a condition of functional psychopathy in which lying is easy and hurting others can be a point of honor.
Комментарии