Concerning the impending address of the Federal Parliament concerning same-sex marriage, Primate of the Greek Orthodox Church in Australia Archbishop Stylianos has issued na encyclical to his Australian flock: 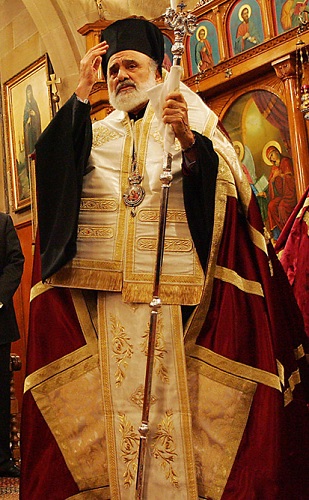 Further to our Encyclical of 28th May 2013, in relation to a law which the State proposes to vote upon with regard to Marriage between persons of the same gender, we write to you once again because the Federal Parliament is expected very soon to deal with the redefinition of the concept of Marriage.

As Orthodox Christians, therefore, we are obliged, once again, to express in the strongest possible terms, our objection to the enactment of such legislation, as this will assail the sacredness of the Sacrament of Marriage and the Family, as has been taught to us through the ages by our holy faith and by the Fathers of the Church.

In the first instance, of course, our reaction must be through prayer to God. That is why the period of the August Fast for the Dormition of our Lady, which is about to commence, is the most appropriate time to beseech the Theotokos, of whom we ask, as "a fervent advocate and invincible battlement, fountain of mercy and sheltering retreat for the world," to protect the People from such an aberration.

We are also called upon to protest by gathering signatures, requesting the defeat of the proposed legislation. Our protest may be expressed by signing the relevant petitions or via the online internet page of the Archdiocese (marriage.greekorthodox.org.au). You shall receive detailed instruction from our Reverend Clergy.

Hopeful that none of us will show indifference to such an important issue, I thank you for your cooperation in this matter and pray that the abundant blessings of God be upon you all during this blessed period of the Sacred August Fast.

Primate of the Greek Orthodox Church in Australia

PS—To be read in the Churches at the conclusion of the Divine Liturgy on the Sundays of 26th July, 2nd August and 9th August. 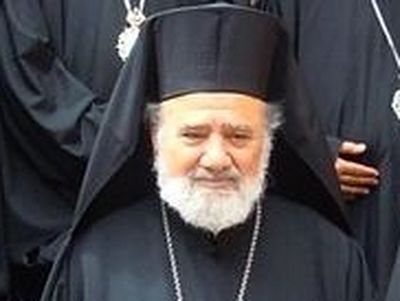 Homosexual Marriage debate divides Greek Australians The impact of the recent legalization of gay marriage in Ireland is reverberating also in Australia, the only remaining advanced English speaking nation with no legislation on the matter. 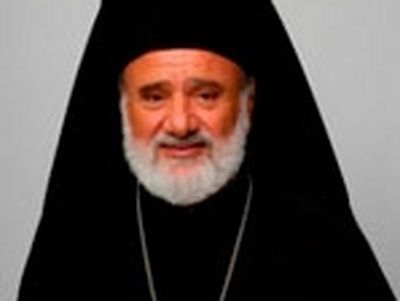 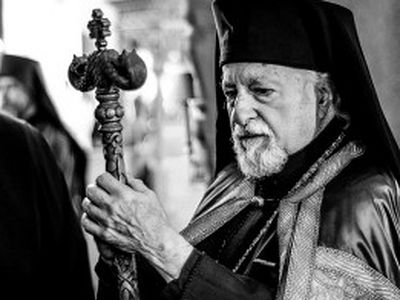 Metropolitan Isaiah (Greek Archdiocese) on Recent SCOTUS Decision on Same-sex Marriage Metropolitan Isaiah of Denver The fact that the First Amendment of our United States Constitution prohibits our government from interfering with the free exercise of religion means that no human law on the part of any of the three branches of government can negate or nullify or rise above the teachings and dogmas of our Judeo-Christian history of more than two thousand years. Any attempt by our government to do this would totally fail, as it did in Communist Russia and in Nazi Germany.
Комментарии