The “Islamic State” militants destroyed a 5th century monastery in the Homs governorate of the central Syria. The monastery is situated in the area that was recaptured by the takfirists from the government forces early in August. Several dozen Christians were taken prisoners. The abducted Christians were given a choice: execution or forcible conversion to Islam, reports Newsru.com. 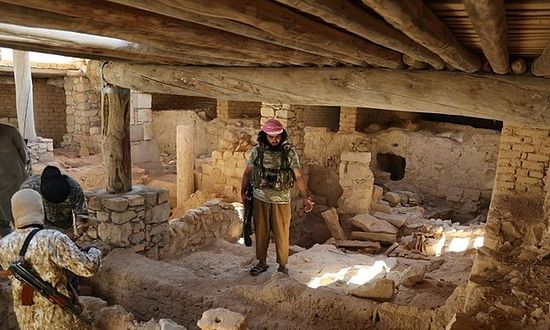 The Islamists used a bulldozer to demolish the monastery in the town of Al-Qaryatayn, reports Reuters with the reference to the UK project on monitoring of human rights violations in Syria.

Meanwhile, the coalition’s Air Forces are continuing air strikes of the town that two weeks ago went under the control of the militants.

230 people were kidnapped by “The Islamic State” in all, including dozens of Christian families. 45 women and 19 children are among them. Later 48 people were released and 110 prisoners were sent to Rakka (Al-Raqqah) where the administrative center of the territory under the control of the militants is located. 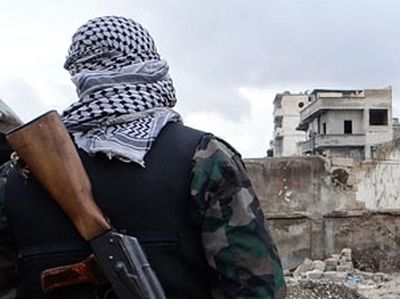 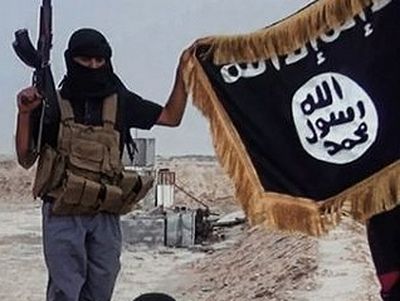 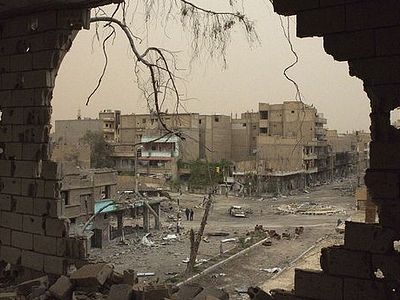 ISIS rename a Christian city which had the word “monastery” as part of its name The Syrian city of Deir ez-Zor which for many centuries was the haven for Christians of north-eastern Syria today has lost its Christian name—now its occupants-islamists call it “Wilayat ul-Hayr”.

ISIS Terrorizing Assyrian Christians, An Already Vulnerable Minority, Spells More Danger For Christians' Future In The Region Not content with their brutal pursuit of the Yazidi and their mass execution of Coptic Christians, ISIS has set about terrorizing yet another religious minority, and this time it’s the Assyrian Christians — members of an ancient church that once dominated the region and have been persecuted practically ever since. 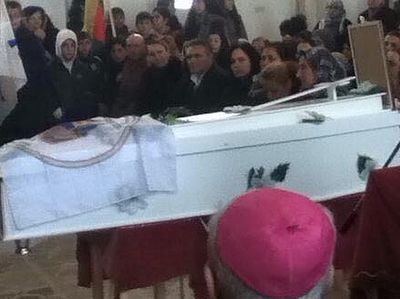 Up to 373 Assyrians Captured By ISIS, Executions Have Begun

Up to 373 Assyrians Captured By ISIS, Executions Have Begun According to Assyrian leaders in Hasaka, the number of Assyrians captured by ISIS is as high as 373. There are 150 confirmed captives whose names are known. 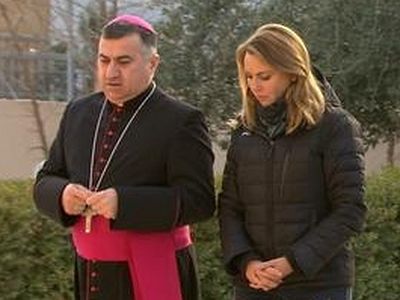 Iraq's Christians Persecuted By Isis More than 125,000 of Iraq's Christians have been forced to flee the homeland they have lived in for nearly 2,000 years because of ISIS violence and threats.
Комментарии