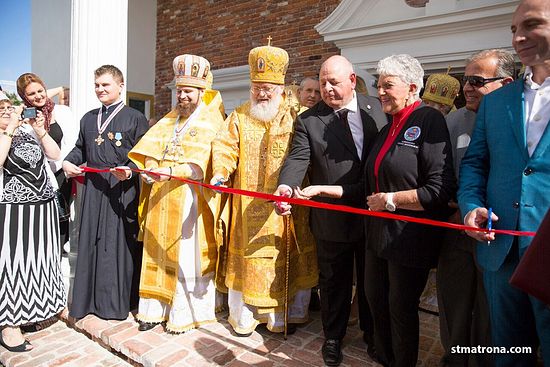 The First Hierarch of the Russian Orthodox Church Outside of Russia Metropolitan Hilarion has consecrated the Orthodox church of St. Matrona of Moscow in Miami.

"The new church has become the biggest not only in Florida, but on the whole Southeast coast. It can house about 700 people," parishioners told Interfax-Religion.

The city mayor and other officials participated in the opening ceremony. The main relic of Russians abroad - the Kursk Root Icon of the Mother of God - was brought from New York for the occasion.

The parish was established in 2011 with parishioners celebrating the divine services in a small rented space. They tried to collect funds four years running, and in 2015 managed to buy a building of the Methodist church with space for a kindergarten, a library and a trapeza. Over a million dollars was fundraised for the purchase and reconstruction of the building. More than 10,000 people donated to the project.

A unique faience iconostasis made by Yekaterinburg masters will be set up in the church. Particles of relics of St. Matrona of Moscow and 115 other Orthodox saints will be kept in the parish.

According to various estimations, from 100,000 to 200,000 Russian-speaking Americans live in Miami and the neighboring counties. 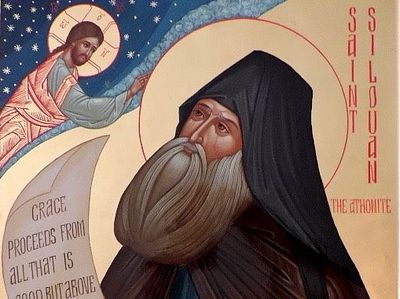 Video about the Opening of Saint Silouan's Monastery, Sonora, CA 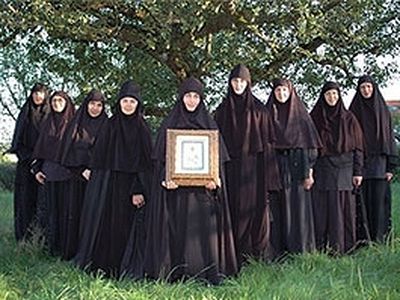 The Convent of the German Diocese Marks its Feast Day and 10th anniversary In accordance with the decision of the Synod of Bishop of the Russian Church Abroad, Archbishop Mark elevated Nun Maria to the rank of abbess, a joyful yet unexpected surprise for all present. Mother Maria was there at the founding of the convent. It was thanks to her incredible energy that they found a building, which became not only the residence for the nuns, but rooms for many visiting pilgrims. 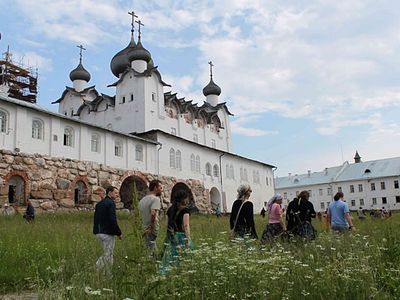 Faith and Works in Solovki Vasily Pisarevsky And suddenly I found myself on that very spot, that legendary place, and I was awestruck, how many people are streaming in to venerate the spiritual wellsprings of Orthodoxy. Here indeed there is an unusual atmosphere of peace and spirituality, especially for someone from New York, with its hellish rhythms. This is especially sensed on the island of Anzer, where, according to tradition, elders who were experienced in piety settled to devote themselves to prayerful podvig in the remote peacefulness.
Комментарии