Christians are reportedly now a minority in the U. K., according to Anglican Bishop of London Richard Chartres and Catholic Archbishop of Westminster Cardinal Vincent Nichols.

The Christian Post reports that the two church leaders recently conducted a meeting at Hampton Court Palace to address the issue of declining Christian faith.

They concluded that Christians are now a “significant minority” in Britain, and that this applies to both Protestants and Catholics.

“We are all minorities now," said Bishop Chartres.

Cardinal Nichols went so far as to compare the present situation of Catholics in Britain to times of severe persecution in centuries past.

Church of England attendance has, for the first time ever, dropped to less than one million per week. This means that only 1.4 percent of the population is attending Anglican services.

Attendance at church in general has also dropped significantly in the U.K., from 764,000 to only 22,000 in 2014. The church reportedly loses about one percent of its attendees every year.

“In some parts of the [Anglican] Communion decline in numbers has been a pattern for many years," said Archbishop of Canterbury Justin Welby. "In England our numbers have been falling at about one per cent every year since world war two … The culture [is] becoming anti-Christian … It is easy to paint a very gloomy picture."

Chartres and Nichols urged their respective denominations not to allow differences to prevent them from helping each other preserve the Church. 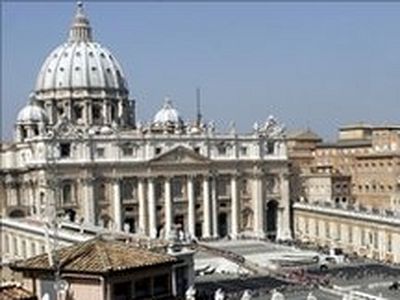 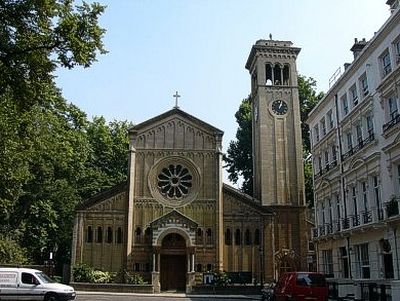 Orthodoxy Seems to be Closer and More Comprehensible to Many English People Interview with Archpriest Mikhail Dudko Metropolitan Anthony (Bloom) of Sourozh passed away exactly seven years ago August 4, 2003. He founded a unique Russian Orthodox diocese in Great Britain and united not only Russian natives, but thousands of English believers. Even Prince Charles came to his church services. The number of parishioners is still growing as new Russian immigrants are joining them.
Комментарии