On Spiritual Safety in the Church

Fr. Deacon Andrei Psarev, on his website ROCOR Studies, talks about what parishioners can do in case of abuses in the Church. 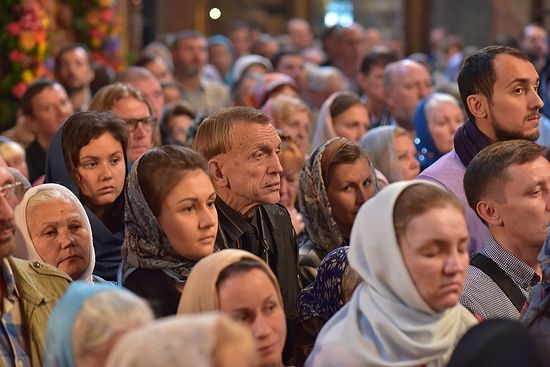 Question: How can parishioners defend themselves against abuses in the Church? For example, what should they do if there is a tyrannical priest who imposes unattainable obediences upon his parishioners, totally disregarding the fact that people might have a family, or that they are elderly or sick. Some people simply cannot uphold these obediences, and they often leave.

The fact is that we cannot avoid the fact that we should have responsible membership in the Church. And, of course, discernment, which is a supreme virtue that is only linked with humility, and therefore it is quite difficult to create any kind of directive here. Although, in fact, we do have a directive: Our Synod adopted the “Guidelines on Issues of Sexual Misconduct by Clergymen Under the Direct Authority of the Synod of Bishops. It is possible that similar recommendations could be given, seeing that the diocesan assembly of the Moscow Diocese adopted a similar directive regarding mladostarchestvo (The phenomenon of young and inexperienced clergymen adopting the role of elder). And, of course, the criterion is whether the clergyman is leading a person to Christ; whether he is trying, if not to help him, at least not to harm him—for each of us will be giving an answer for himself, and we have free will. In Confession, the Prayer of Absolution states that the priest is only a witness, but of course he should engage very meticulously in pastoring souls and caring for them. It is precisely because of this that in the Greek Church, only specially ordained priests can hear Confessions. In our case this is granted automatically to the overwhelming majority of ordained priests. The question arises: How are they prepared for this delicate mission? A person totally opens himself up; it’s as if he’s in a doctor’s office, and he undresses, and is often in such a vulnerable state that he could be traumatized. So of course, in preparing pastors and our leadership, what takes place in parishes should be a taken into consideration. And we ourselves should be circumspect, just as when we visit a doctor and then decide whether this doctor helps us or doesn’t help us. Perhaps the same criterion can be applicable here. In other words, people should utilize definite safety techniques in their relationships, and if something is uncomfortable, if their conscience tells them that something is occurring that shouldn’t occur, they should direct their attention to it; but they should not do anything that goes against their Christian conscience.

Question: Then the only thing that a parishioner can do is to leave this priest or parish? But in ROCOR, for example, often the nearest church is too far away, and there is no place to search for spiritual aid. But when people are really depressed and have serious problems with a priest, they require realistic help. So where can they turn? And in general, how can we help in such a situation?

Well, thank God, priests are different. People should turn to the one they trust. They should consult with someone and act with humility; of course, it’s also possible that they have misunderstood something. We should always remember that we might ourselves misunderstand something, or not understand it fully. And our Lord tells us that if we have anything against someone, we should come to him and find out, and ask our brother. And, of course, it also helps if we humbly pose questions, without any kind of self-confidence, without the idea that we know the answers to all questions and are simply looking for some kind of confirmation. In other words, one should precisely pose questions and look into the situation; and if the priest will likewise speak calmly, then perhaps the situation will somehow be clarified, something will become understandable. But again, it is difficult to speak of directives. If it is really a criminal problem, it should correspondingly be judged as all law violations are judged, if we’re speaking of sexual demands or something of the kind… But if we’re speaking simply of some sort of confrontation of different personalities, or if the priest, as you have said, demands obedience, perhaps one should turn to the dean, but starting with the priest himself, if at all possible. So such is the perpetual, so to speak, Christian directive.

Question: What about relations with overzealous parishioners who set down their own laws and rules?

I had one acquaintance who started coming to church, and she was literally terrorized by the sisterhood, since the ladies started phoning her regularly, telling her that they had such and such a menu and she had to buy this and that. So she simply stopped going to that parish, because she was taking her first steps into the church and was totally unprepared to become a cog in the sisterhood wheel, to put it bluntly. So once again, this should be managed by the individual, who should figure out how much strength he or she has and can simply say, “You know, this is too much for me, I simply cannot handle this.” As a consequence, it turned out that she stopped coming to that parish and had bad memories of that church. So this leads to the conclusion that we need to be, speaking roughly, qualified users. We should understand that we are also responsible for what takes place and should manage relationships. 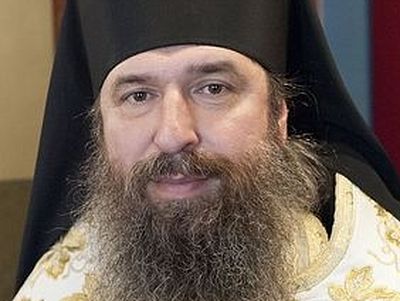 A Christian Cannot Be a Coward
Archimandrite Melchisedek (Artiukhin)

A Christian Cannot Be a Coward
Archimandrite Melchisedek (Artiukhin)
Is it true when they say that Christians shouldn’t be brave? How can we combine courage with humility? What does it mean to “turn the other cheek”? When is particular courage required of a Christian? What should a Christian really fear? 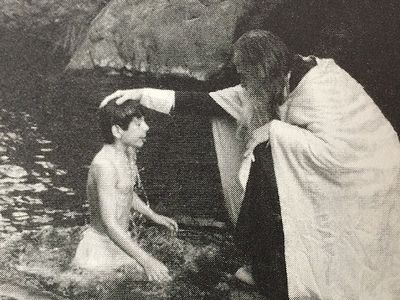 A Christian Understanding of Freedom
Archbishop Dmitri (Royster)
On this Independence Day, July 4, we offer a word from the much-beloved Abp. Dmitri (Royster) which reminds us of the spiritual freedom in Christ that we ultimately seek as Orthodox Christians, of which our earthly freedom is a shadow and reminder. 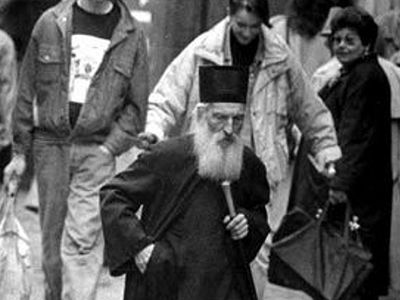 A sharp dressed man
Fr. John Moses
You’ve heard it said that “clothes make the man.” If that is true then I am an unmade man. 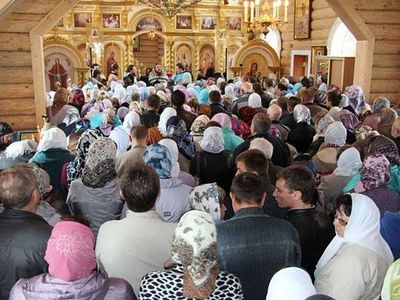 The Crowded Church
Fr. Ted Bobosh
The Gospel lesson of Luke 8:41-56 has been a favorite of mine for the simple reason that I see it as presenting a “type” of the Church.

A Practicing Christian
Fr. Stephen Freeman
Christianity should be seen not just as a set of beliefs, but as a set of practices.

«It is our fault that there are people who do not know Christ»
Metropolitan Athanasios of Limassol talks about end times, trust in God and the mission of Church

"It is our fault that there are people who do not know Christ"
Metropolitan Athanasios of Limassol talks about end times, trust in God and the mission of Church
Metropolitan Athanasios of Limasol
Confession is the simplest way to learn what people think about and to understand their problems or concerns. I am very happy when people view their bishop as their father. I am happy when I know that people can come to my church and find me there to tell me about their problems.
Комментарии

anthony 6 декабря 2016, 11:00
My best advice is simple - go confess, pray commune and then leave as soon as the departure blessing has been given. Having as little human interaction as possible is the best and safest manner of not disturbing your peace.