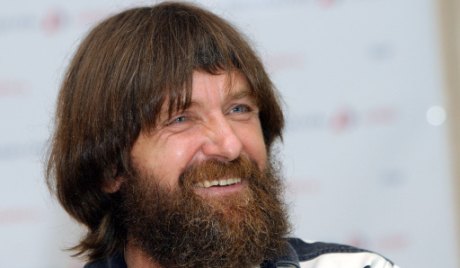 Fyodor Konukhov. Photo by RIA Novosti
The world-famous Russian traveler and explorer Fyodor Konyukhov has become the first European to see the Ark of the Covenant where the stone tablets with the Ten Commandments communicated to Moses by God on Mount Sinai are believed to have been put.

The Ark is in an Orthodox church in Axum, the ancient capital of Ethiopia. Konykhov, who arrived in Africa at the request of the Ethiopian government to map out new tourist routes, has struck a deal with the authorities for the construction of an Orthodox Church of St. George-the-Victor in Addis Ababa.

An extensive traveler, he has made six solo yacht trips round the globe, climbed the Earth’s highest peaks, reached the North and South poles and circumnavigated Antarctica, before being ordained an Orthodox deacon a few months ago. 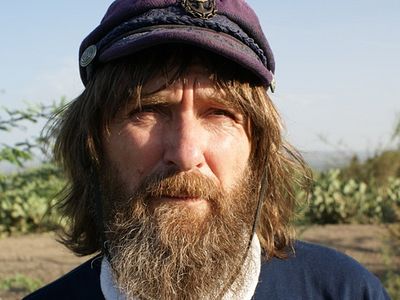 Fr. Feodor Konyukhov and the "Ark of the Covenant" Ethiopian Expedition

Fr. Feodor Konyukhov and the "Ark of the Covenant" Ethiopian Expedition "The tribe is believed to be one of the most willful and scofflaw. The situation here became more complicated after a number of wars, which left people with many firearms—mostly our Kalashnikov rifles." Nevertheless, the travelers have been given a most gracious welcome, expressed in the local tradition of the kissing of hands, even by gun-toting men. 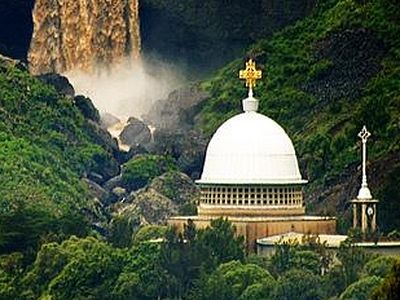 Ethiopia: In Quest of Divine Promise

Ethiopia: In Quest of Divine Promise In a dark, sooty room lit with a blaze emanating from a handful of traditional ovens, men stir dough and bake in absolute silence. While some keep the fire burning by inserting chopped woods into the oven, others pile the dough on to the clay oven. 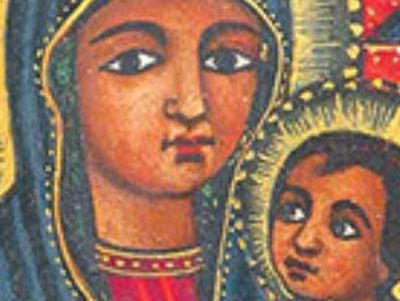