Christians in Damascus have held a demonstration to call for the release of relatives from the ‘hands of the armed groups.’ 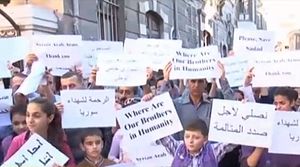 The demonstration was held outside a cathedral in the Syrian capital on Saturday.

Protesters held placards reading, “Free our relatives from the hands of the armed groups,” making reference to the foreign-backed militants operating inside Syria.

Bishop Matta Khouri of St. George Cathedral said in an address to the demonstrators that Christians “demand the urgent intervention” of the international community “to set free all the kidnapped in all besieged cities, to set free all the civil prisoners detained by the power of terrorism.”

One of the protesters said, “We are celebrating this mass and this sit-in for our families to be set free, our detained families who are being used as human shields, to be set free in peace.”

The Syrian army continues battling Takfiris in the Christian town of Sadad, north of Damascus.

The kidnapped Christians are reportedly from Sadad and the town of Hafar.

In September, members of the al-Qaeda-linked al-Nusra Front terrorist group briefly took over the Christian town of Ma’loula, which is home to two of the oldest surviving monasteries in Syria.

Syrian troops have managed to recapture most areas of the town.

Father Gabriel Dawood, the priest of Syrian Orthodox Cathedral, told the demonstrators on Saturday, “We light candles for Sadad and Hafar, the two villages that join Ma’loula to be destroyed by the darkness lovers and death lovers, they destroyed the peace and tranquility of those two villages.”

Nearly three years of turmoil in Syria has claimed the lives of many people including large numbers of Syrian security forces. Statistics compiled by the United Nations show that over 100,000 people have died and millions displaced due to the crisis. 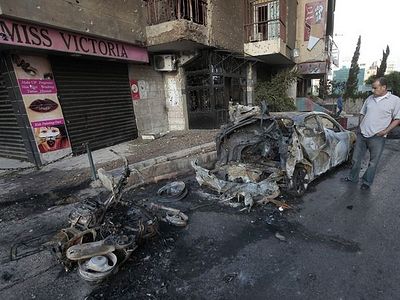 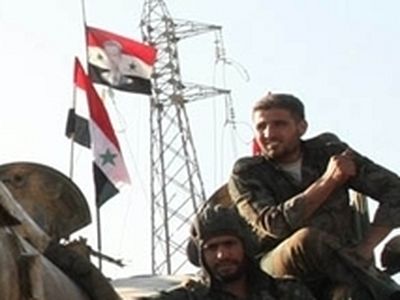 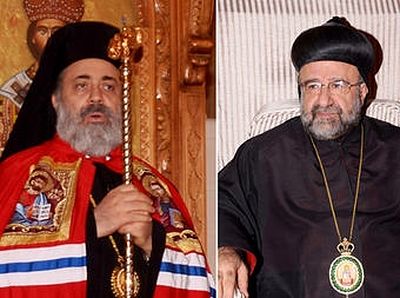 Grand Mufti of Syria: militants from Chechnya involved in kidnapping of Metropolitans Grand Mufti of Syria Ahmad Badreddin Hassoun stated that, according to his information, the two Christian leaders from the Syrian city of Aleppo who had been kidnapped in April are alive.
Комментарии
Войдите через FaceBook ВКонтакте Яндекс Mail.Ru Google или введите свои данные: