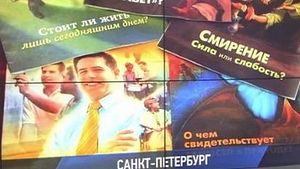 Northwestern transport prosecutors have curbed the dissemination of prohibited materials brought into Russia for the Jehovah's Witnesses organization.

Specifically, the Leningrad-Finland transport prosecutor has filed a lawsuit asking for the literature, which arrived at the Svetogorsk international automobile checkpoint in March 2015, to be recognized as extremist. The recipient of the literature is the Administrative Center of Jehovah's Witnesses in Russia, the northwestern transport prosecutors' press service reported on Friday.

Over one million brochures were found in a road cargo vehicle during customs inspection. An expert evaluation of these materials showed that they contain indications of substantiation or justification of citizens' refusal to fulfill their civil duties and calls for hostility against people of a different religious affiliation.

To prevent the turnover of this literature, the court granted the prosecutor's request for the goods to be seized. An administrative violation case was opened against the carrier of the materials by Vyborg customs based on "failure to observe bans or restrictions on the import of goods into the customs territory of the Customs Union." An administrative inquiry is under way. 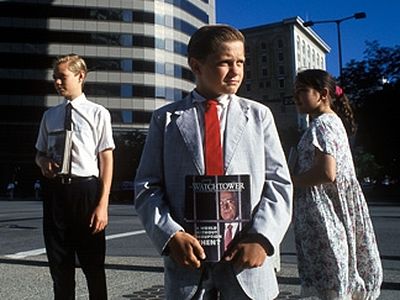 Jehovah’s Witnesses Fr. Alexey Young Anyone who has had more than a passing encounter with Jehovah’s Witnesses would find it hard to disagree. Their arguments appear so tightly constructed as to be virtually unassailable. Even if one is left unconquered, the experience is frustrating. Is this a no-win situation? 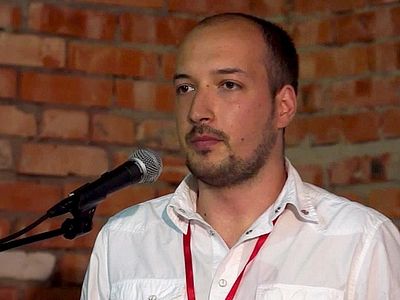 “Jehovah’s Witnesses Do Not Need a Search for the Truth” Interview with Artem Grigoryan, a former long-standing member of Jehovah's Witnesses Priest George Maximov, Artem Grigoryan In association with the Russian SPAS (Savior) TV channel, Pravoslavie.Ru has begun publishing a series of remarkable stories about our contemporaries who embraced the true faith after following various false teachings.
Комментарии