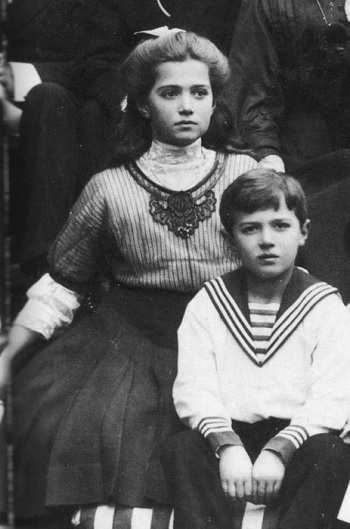 The Russian government recently offered to bury the alleged remains of Sts. Alexei and Maria Romanov, the Crown Prince and Grand Duchess of the last royal family of Russia. The remains are currently housed at the Russian State Archives, but could be buried on October 18 in Catherine’s aisle of the Peter and Paul Cathedral at the Peter and Paul Fortress in St. Petersburg, reports Interfax. Members of the Romanov family have been invited to the ceremony.

In July 1991 a grave with nine bodies was found near Ekaterinburg, with the remains being identified as the Tsar-Martyr Nicholas II and the Tsaritsa Alexandra, along with their children, the Grand Duchesses Olga, Tatiana, and Anastasia, and their servants Evgeny Botkin, Anna Demidova, Alexey Trupp, and Ivan Kharitonov. Two more remains were discovered in a grave seventy kilometers south on July 26, 2007 which many analysts believe to be the remains of Sts. Alexei and Maria.

The Russian Orthodox Church has not recognized the remains in the Peter and Paul Cathedral as those of Tsar Nicholas and his family, nor has it accepted the identification of the newer remains with Sts. Alexei and Maria.

Romanov family wants new probe into Nicholas II killing The Romanov family is demanding a new criminal case to investigate the killing of Russia's last Tsar and his family. 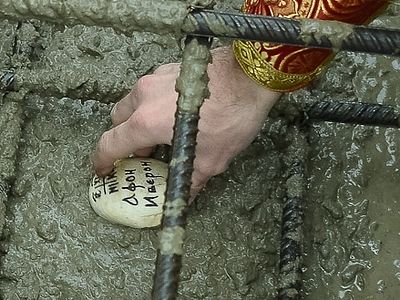 Foundation of Chapel of Tsarevich Alexei laid in Peterhof