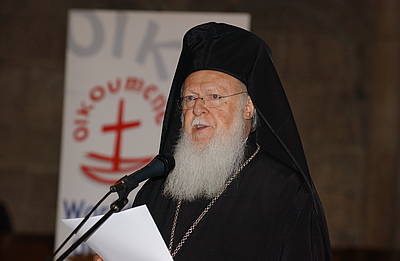 Ecumenical Patriarch Bartholomew, in a statement, said that cohabitation between gays is sinful and will never be accepted by the Church.

While in Estonia, he said that for the Church “the cohabitation between two people of the same sex is unknown reprehensible.” He also added that these are new “inventions” and has to do with a life full of sins.

It is the first time that the Ecumenical Patriarch mades such a clear and absolute reference on this issue calling the Estonian Government not to proceed in legalizing the cohabitation between people of the same sex and gay marriage.

Ecumenical Patriarch Bartholomew is visiting Tallinn, Estonia, since September 4, 2013, in order to preside over celebrations for the 90th anniversary since the declaration of the Estonian Church as Autonomous by the Mother Church of Constantinople. 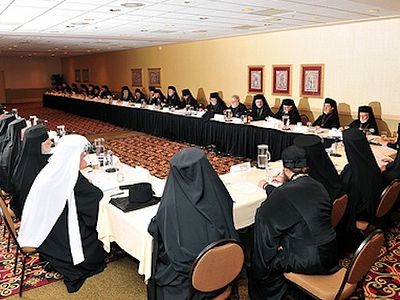 Orthodox Bishops Release Statement on Sexuality; Marriage In the final day of its annual meeting, the Assembly of Canonical Orthodox Bishops of North and Central America issued the following statement on the Orthodox Church’s unchanging position on marriage and sexuality.

Statement from the Diocesan Chancery on the Contemporary Questionof Homosexual Marriage to the Clergy and Flock of the Diocese Today the United States Supreme Court ruled that homosexual marriage is a constitutional right in the United States of America. Given the ubiquitous coverage the news media is providing on this issue it is important that our clergymen and parishioners fully understand the position of the Church in this regard. 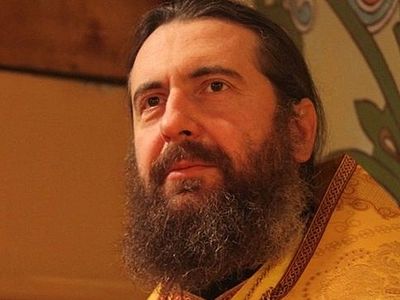 “A diabolic revolution”: an Arkhangelsk priest on legalization of sodomy in the USA Igumen Theodosius (Nesterov)

“A diabolic revolution”: an Arkhangelsk priest on legalization of sodomy in the USA Igumen Theodosius (Nesterov) “This diabolic revolution is developing by degrees. The old generation which still considered same-sex unions unnatural will go, and the new generation will accept all this as something natural. The value system, based on the Christian truths, is, alas, completely disappearing."
Комментарии
Войдите через FaceBook ВКонтакте Яндекс Mail.Ru Google или введите свои данные: