Metropolitan Anthony of Boryspil and Brovary: "We must exert every effort for maintenance of peace in the country"

On January 21, 2014, on Grushevsky Street in the center of Kiev, where the confrontation between participants of the rally and the law-enforcement agencies has taken place for two days, several monks of the Ukrainian Orthodox Church stopped the power actions of the sides and called for reconciliation. The chancellor of the Ukrainian Orthodox Church Metropolitan Anthony of Boryspil and Brovary has commented upon this situation: 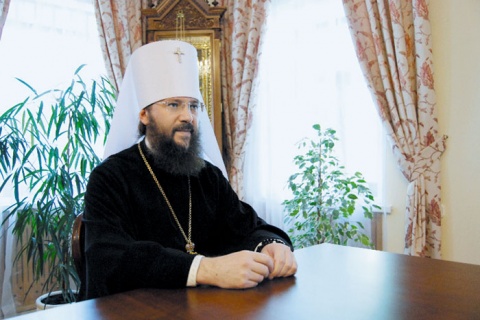 For two months we have been observing protest actions, ongoing in Kiev and other cities of the Ukraine. The Ukrainian Orthodox Church has more than once called upon the authorities and the opposition to sit down at the bargaining table in order to prevent military confrontations.

Unfortunately, on the feast of the Baptism of the Lord a considerable aggravation of the conflict took place, when on Grushevsky Street in Kiev clashes between participants of the rally and the law-enforcement agencies began. Hundreds of people have already been injured and some even have grave bodily injuries. All attempts by politicians to stop the violence have yielded no results. In this situation, several monks of the Ukrainian Orthodox Church this morning went out to Grushevsky Street with a cross and an icon, stood between police squads and protesters and addressed everybody with the call to make peace with each other. With help of God, they managed to stop the hostility.

We approve this action of simple monks, who at the call of their Christian conscience went out to the epicenter of the confrontation and addressed the people with the word of the Gospel. The Lord calls us to peace and concord: "Blessed are the peacemakers, for they shall be called sons of God" (Mathew 5:9), Christ says. The mission of the church is neither in stirring-up political passions nor in struggle for power, but it is in spiritual perfection of people, in maintenance of public peace. We must understand that the situation has considerably radicalized in the country over last several days, we have found ourselves almost on the verge of a civil war. Today we all are responsible for the future of our motherland.

The Ukrainian Orthodox Church is again and again calling upon all sides to stop the violence and to sit down at bargaining table. This is not the time for political ambitions. We must exert every effort to maintain peace in the country, for preservation of our native Ukraine. We are offering up prayers for the Ukraine and for its people. May the Lord help us find a way out of this difficult situation. 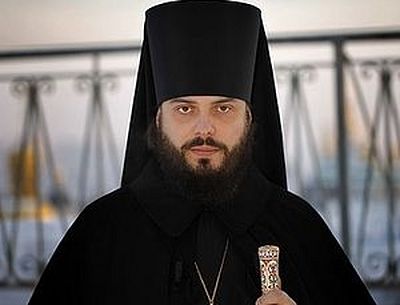 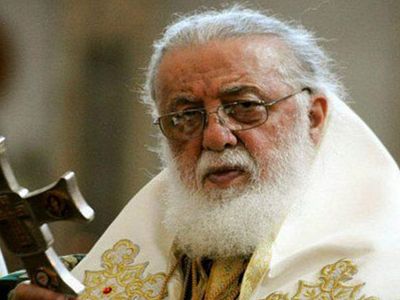 Catholicos-Patriarch Ilia II: "We will pray for our brothers, the Ukrainian people" 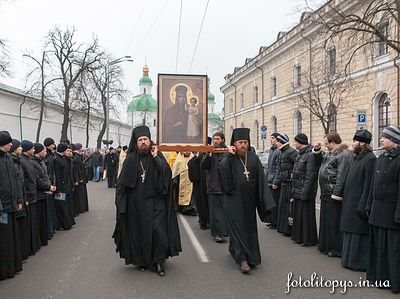 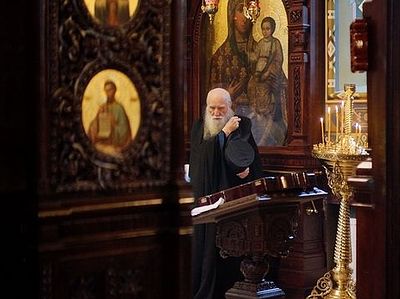 Kiev Caves Lavra praying for repose of the deceased and reconciliation of opposing parties February 20 was announced a day of national mourning in the Ukraine for with the human victims, resulting from the mass disorders in the country. 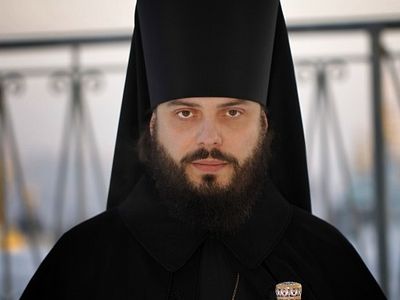