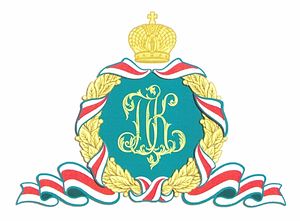 "Thanks to the patriarch's address, thanks to people's good will we managed to do it. Observers were released without any conditions," Boroday was cited as saying on Friday by the Synodal Information Department press service.

Earlier in his address, Patriarch Kirill urged "to help release a group of observers detained in south-east Ukraine." He stressed that "liberation of these people will become another important manifestation of good will and aspiration for peaceful settlement of the Ukrainian crisis."

Earlier, the DNR press service informed Interfax that four OSCE officials were taken to a Donetsk hotel where Boroday met them. Press conference with their participation is expected to be held on Saturday. 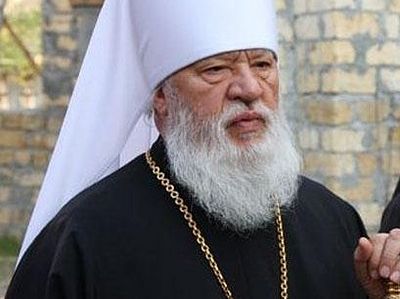 Ukrainian Hierarchs on the Tragedy in Odessa Metropolitan Onuphry (Berezovsky), Metropolitan Agathangel (Savvin) The beautiful Black Sea port city of Odessa, home to several Orthodox monasteries and splendid churches, is still reeling from the utterly horrifying incidents of May2, 2014. A population famous for its diversity and upbeat love of life turned against itself and committed fratricide.

Cathedral of St. Alexander Nevsky in Sloviansk shelled "The department store is just a point of sale; there are no headquarters or roadblocks of the volunteer corps members around us. I feel certain that their target was the church: the mortar passed right between the central dome and the bell tower. This is another miracle! Alexander Nevsky has saved our shrine" 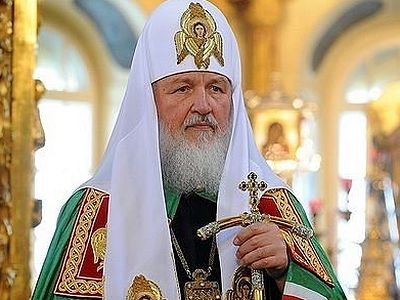 His Holiness Patriarch Kirill: There can be no winner in civil war His Holiness Patriarch Kirill The results of this bloody conflict are horrifying. Not just a hundred, as in Kiev last winter, but many hundreds of the dead, with thousands injured and left homeless. Only the devil could celebrate such a victory, when brothers attack each other, destroying each other, inflicting mutual injury, and weakening the life forces of a nation. 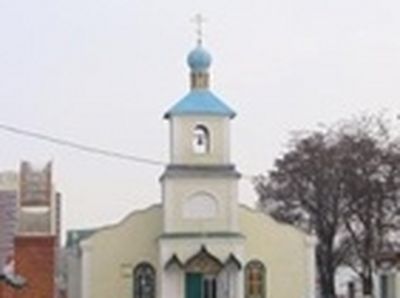