“Miloserdie”: “A ban on begging will make our society more cruel”

“Banning begging will not the solve problems of poor people, but it can make our society more cruel,” said the Aid to the Homeless project manager from the Orthodox service called “Miloserdie” (“Mercy”) Roman Skorosov, concerning information spread in the press on the initiative of the Moscow Chief Directorate of Internal Affairs to introduce fines for begging. “Major efforts of the state and of public organizations should be directed not to punishment, but to support of people who have no means of subsistence, who became victims of apartment fraud, fraudulent activities, thefts and now have to beg alms.” 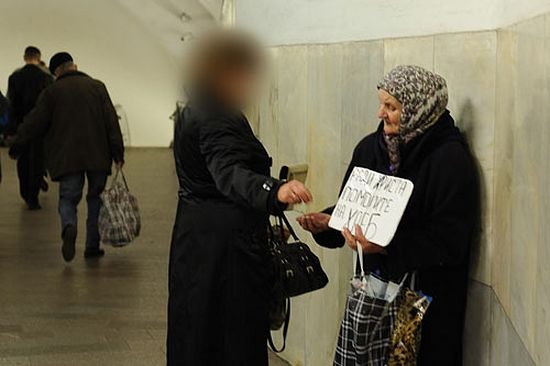 “Every day we help homeless people, those who beg alms, and know from our experience that many of them return to normal life,” added Skorosov. At the same time, according to the “Miloserdie” service representative, it should be realized that there are also professional frauds among beggars, who work as part of criminal networks. “Our law-enforcement agencies should struggle precisely with these criminal organizations, but by no means with those who really need help and those who give alms,” he said.

Roman Skorosov recalled the negative Soviet era experience when disabled and homeless people were taken out of big cities by force. “I hope such an inhuman practice will not be repeated in modern-day Russia”.

“In Christ a man receives more than he lost in Adam” A Conversation with Archbishop Damian of Sinai and Pharan Deacon Vladimir Vasilik But then let us think about what kind of purity a man must acquire in order to enter into this Kingdom. Let us not put off our salvation till later, nor hope that we will be purified before death or even at the time of death, or that we will land in “purgatory,” as the Catholics mistakenly think. For those who say, “Later,” it will never come. Therefore let us be concerned about our salvation now, while it is still possible to say, “Now.” 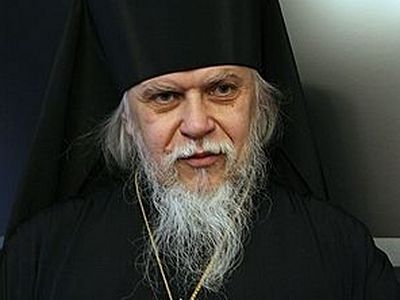 Interview with His Grace Bishop Panteleimon of Orekhovo-Zuevsk, President of the Synodal Department of Church charity and social work of the Russian Orthodox Church Bishop Panteleimon of Orekhovo-Zuevsk - In my youth, after finishing school, I was tormented by the question of the meaning of life. I read a great deal, trying to find an answer. I thought that one could find truth through art. But one day, as I was passing by a hospital, I thought that maybe one of the ways to find the answer to this angst-ridden question could lie in working in a hospital, side by side with people and their sufferings. So I decided to be an orderly. 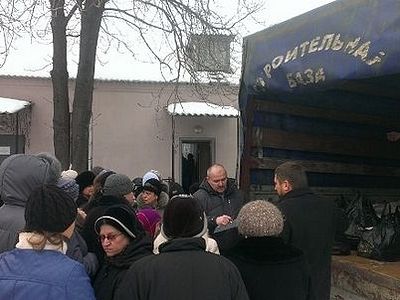 1,500 people in the Lugansk Diocese received food from the Church There is a disastrous situation with food supply in the region; people have not received any benefits, pensions or salaries for more than half a year.
Комментарии