His Holiness Patriarch Kirill addresses the U.N., the European Council, and the OSCE concerning facts of persecution against the Ukrainian Orthodox Church in besieged southeast Ukraine. 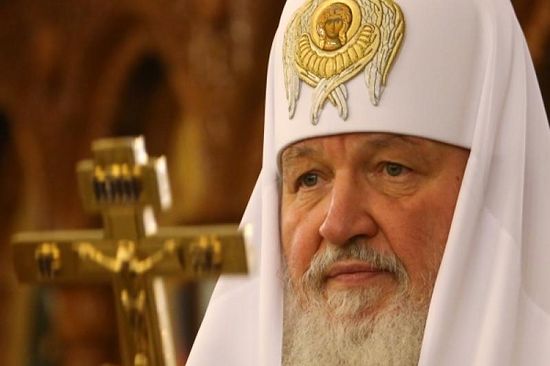 On August 18, 2014 His Holiness Patriarch Kirill of Moscow and All Russia addressed a letter to the United Nations, the European Council, and the Organization for Security and Co-operation in Europe, in which he enumerates brazen violations of the rights of the clergy and faithful of the Ukrainian Orthodox Church during the present military conflict in southeast Ukraine.

The head of the Russian Orthodox Church has informed these higher organizations of the great concern the Russian Orthodox Church has regarding continual attempts by Uniates (also known as Greek-Catholics) and schismatics, who are taking advantage of the military conflict in the southeastern part of the Ukraine to bring destruction upon canonical Orthodoxy in that besieged country.

In his letter, the Patriarch informed these international organizations of the tragic deaths of a number of clergymen of the Ukrainian Orthodox Church who became victims of the armed internecine conflict. He also directs their attention to outrageous incidents of violence against the clergy of the Ukrainian Orthodox Church, and continual attempts to pressure and frighten representatives of the clergy.

In his letter, His Holiness expressed his hope that these higher international organizations will not remain indifferent to the problems facing the Ukrainian Orthodox Church—the largest religious organization in the Ukraine, which in its political neutrality and under extremely difficult conditions continues to carry out its pastoral care for millions of the faithful. The chief hierarch of the Russian Orthodox Church is calling upon the leaders of the U.N., the European Council, and the OSCE to raise their voices of authority to protect the Orthodox Christians of the Eastern Ukraine. 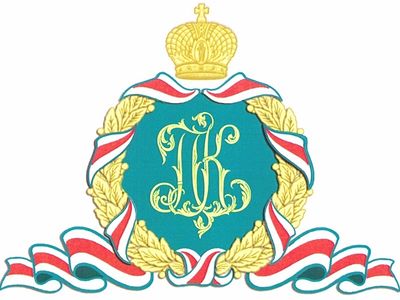 A Letter from His Holiness Patriarch Kyrill to Patriarch Bartholomew on the Real Situation in the Ukraine In recent weeks we have received reports from local bishops indicating abuse of canonical Orthodox clergy as they carry out their pastoral duties.
Комментарии
ted perantinides29 августа 2014, 18:00
if the uniates are involved-BEWARE of any plan(s)for unity