St. Mary Magdalene Church in Madrid and diplomatic mission collect aid for refugees from the Ukraine 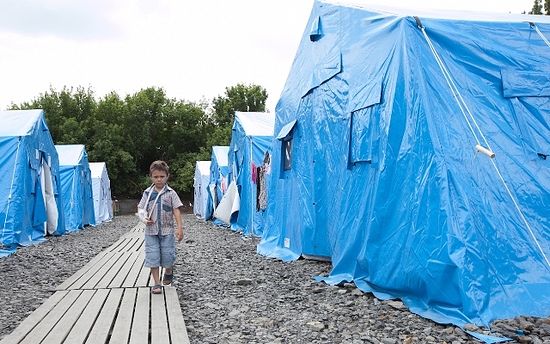 The embassy of the Russian Federation in Spain and the Church of Holy Equal-to-the-Apostles Mary Magdalene in Madrid with their joint efforts have collected about 700 kilos of clothes for the refugees, who had to flee to Russia as a result of the armed conflict in the Eastern Ukraine, reports the Korsun Diocese’s press service.

In Moscow the aid was given to staff members of the Synodal Department for Charity and Social Ministry.

“Our joint support of the people bereft of their homes is a good example of collaboration between the Church and the diplomats,” said Archpriest Andrei Kortochkin, the church rector.

Earlier the parish announced a fundraising program and rendered aid to the Svyatogorsk Lavra of Dormition of the Mother of God, that had sheltered over 800 refugees, as well as to the family of the clergyman who had been killed during the conflict. 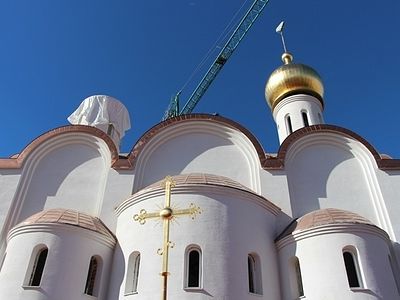 St. Mary Magdalene Church under construction in Madrid has its cupola and cross blessed 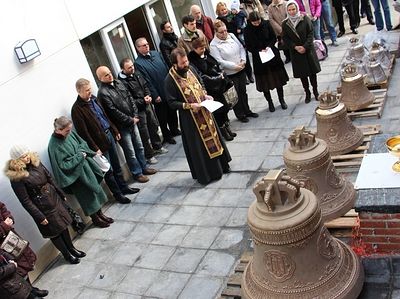 Church gives over 2 tons of food to refugees from the Ukraine According to the government, 271 centers of temporary accommodation are open in border areas of Russia, where over 27,000 displaced people are staying
Комментарии