A prisoner of Syrian militants: Bashar Al-Assad did not use chemical weapons 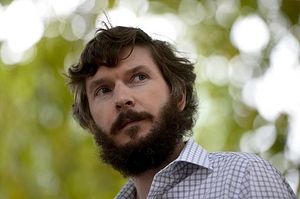 The Belgian teacher and writer Pierre Piccinin who was kidnapped by Syrian militants has reported that, even in the view of his kidnappers, the country's government is not responsible for the chemical attack in the Damascus suburb of Ghouta, reports Russia Today.

The Belgian writer has stated that he heard the militants discussing the chemical attack in one of Damascus districts, reports International Business Times. According to Piccinin, the insurgents clearly gave to understand that Bashar Al-Assad was not involved in the chemical weapons use.

"The government of Bashar Al-Assad used neither sarin (poisonous gas) nor any other gas in Ghouta," told Pierre Piccinin. The writer has also informed that as soon as the USA announced its plan to launch the military attack on Syria, the insurgents began to panic.

"We were captives who were held up there with this information and could not give it to anybody," complained Piccinin. According to the Belgian, the prisoners made several attempts to escape, however, they were released as late as on September 8 and thereafter they were taken to Rome by a government plane.

Pierre Piccinin together with a correspondent of the Italian newspaper La Stampa Domenico Quirico got to Syria through Lebanon in April. Soon after that both Europeans were kidnapped by the Syrian rebels and were more than once handed over to different militant groups.

Quirico, in his turn, related that the militants had repeatedly threatened the hostages with physical reprisal and also tortured them.

Pierre Piccinin has informed that now they both feel well in spite of tortures, threats, and even mock executions. According to him, the kidnappers carried out mock execution of Domenico Quirico twice.

It should be reminded that on August 21, the Al Arabiya channel reported that chemical weapons had been supposedly used during the fighting at the Damascus suburb of Eastern Ghouta.

The journalists of the channel referred to the information that had been given to them by the militants of the opposition.

The Syrian authorities denied the information of the channel. The UN experts arrived to the site of occurrence and on August 26 they began survey of the supposed site of use of chemical weapons and the examination of witnesses. 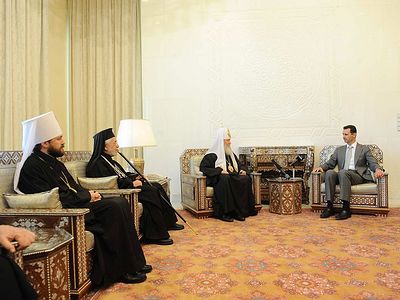 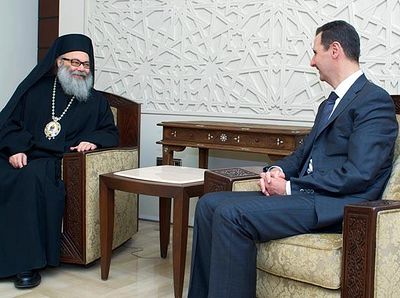 Syria Christians targeted for supporting Assad While Syria has turned into the scene of deep and spiteful aggression by the United States and its allies, Christians in this country are facing very difficult conditions.
Комментарии
Войдите через FaceBook ВКонтакте Яндекс Mail.Ru Google или введите свои данные: