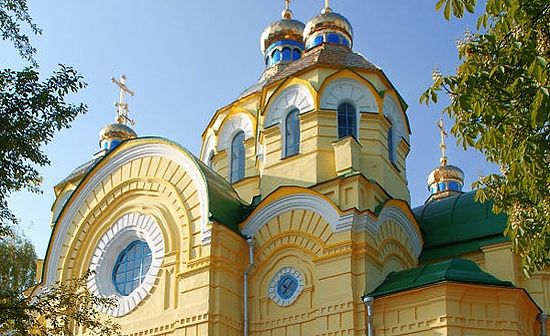 According to Metropolitan Bartholomew of Rovno and Ostrog, followers of the so-called “Kiev Patriarchate”, unrecognized throughout the Orthodox world, are seizing churches of the Ukrainian Orthodox Church of the Moscow Patriarchate, reports Interfax-Religion.

“Once again, as in the 1990s, our Orthodox churches are threatened with danger–seizure by followers of the militant ‘Kiev Patriarchate’. Its leaders and adherents, committing gross violations of the existing legislation, scorning the opinion of Orthodox Christians—the legal owners of these churches, are seizing our churches,” reads the metropolitan’s statement, cited by his diocese’s press service.

According to the hierarch’s information, three churches have been seized by now, and “there is a danger that other churches will be seized.”

“Our appeals to representatives of the power-holding structures for the defense of Orthodox churches yielded no results. Only our hope in the Lord and His all-powerful help remains,” the document reads.

In the metropolitan’s view, evil’s forces, during this difficult time for the country, “are using patriotic calls as a cover while spreading discord and strife among our people”.

The head of the Rovno Diocese has called upon the flock to cherish the faith, the Church and its temples, to maintain unity and not to give in to any provocations.

“The Lord is testing us, our faith and patience. We have a good example—the hundreds of saints of God who, relying upon the God’s will, in a proper manner went through all the earthly trials, and remained faithful to Christ and His Orthodox Church. The Lord will judge what kind of Christians we are by how we cherished the Orthodox Church and its temples,” the address reads. 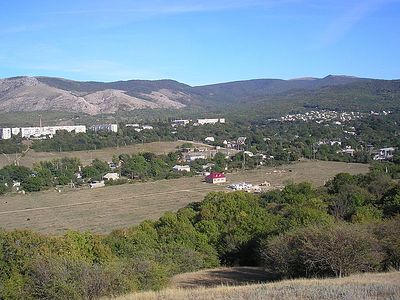 Extremists leaning on altar table heckle priest at Orthodox church near Kiev (+video) The hooligans leaned on the altar, touching it with their hands, insulted the priest and threatened him.
Комментарии