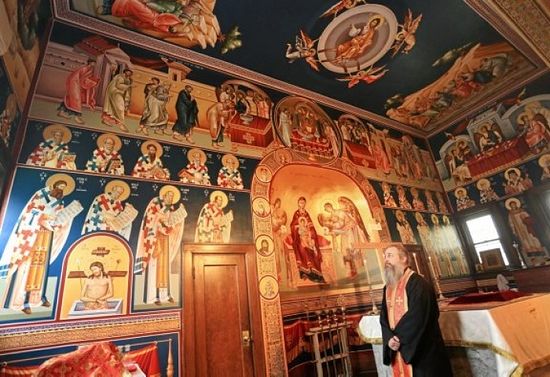 Standing in his empty 90-year-old church, the Rev. Father Konstantine Eleftherakis pulls a Verizon smartphone from his faded black cassock.

With half the walls at the Annunciation Greek Orthodox Church in Scranton covered with fresh and colorful icons, and the other half exhibiting older, smaller and faded ones, the priest projects an apt symbol of the building, which has become a mixture of old and new.

Last fall, two brothers from the city of Thessaloniki in Greece came to the church and revitalized the interior with vibrant portraits of Jesus and Mary, saints and biblical stories, such as the burning bush. But the process to get even half the church painted was a difficult one.

“There were so many disasters,” said Father Eleftherakis.

The worst involved the collapse of scaffolding in front of the altar, which luckily didn’t fall on anyone or damage any of the ornate and delicate church objects and iconography.

The church, built in 1924 by Greek immigrants, also had to raise the funds for the work, which the priest would only say can cost large churches millions of dollars and cost Annunciation “a lot of money.”

Still, the priest jumped at the opportunity to bring the two artisan brothers, Panayiotis and Demetrios Christodoulos, to Scranton. He first noticed their iconography work in a small church in Maine, he said.

“We’re not doing this just because we want the church to look nice or colorful,” he said. “It’s about what we believe. Iconography is so crucial to the daily life of the Orthodox Christian.”

In contrast, the outside of the church is modest and simple. The juxtaposition is supposed to model the way a person should present him- or herself to the world, but also how vivacious the inner, spiritual self should be, he said.

The church eventually hopes to bring the brothers back to complete the rest of the walls, but first needs to raise the money — no easy task for the small congregation.

Father Eleftherakis will be hosting daily church tours at 3 p.m. during the Scranton Greek Festival, which continues through Saturday on the church grounds, 505 N. Washington Ave. 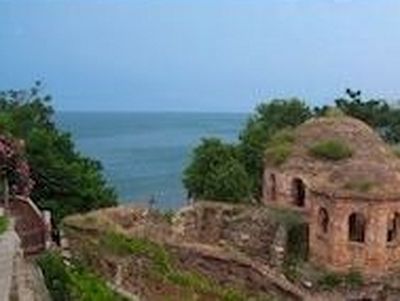 3rd Oldest Greek Orthodox Church for Sale in Turkey A greek church is being sold in Moudania, Turkey for 200,000 euros. According to Turkish media, it is the third oldest orthodox church in the world. It is located in a small village in Moudania named Kumyaka. 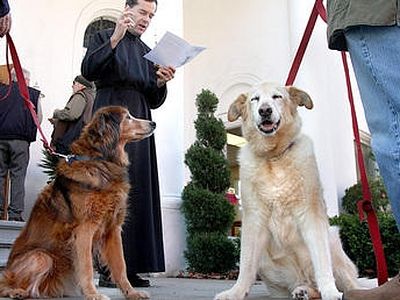 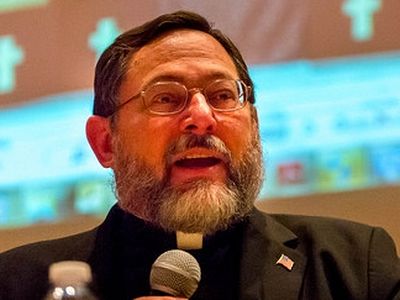 Utah Greek congregation forms its own parish One way to stop being in a house divided is to leave, and that’s what nearly 200 Greek Orthodox residents did Saturday in creating their own parish.
Комментарии
Scrantonian Orthodox11 июня 2014, 22:00
I stumbled on this website and saw the reprint of the article on our parish's iconography project. To offer a reply to the above comment: 1)The people who oversaw the construction of the church building in 1924 were not as versed in the traditions of Orthodox sacred space and you seem to be. They were immigrants with very little traditional knowledge of Orthodox Christianity. To bring up something like this, which is not in any of the parishioners' (or priest's) control is downright ridiculous. I guess you think they should just pick up the church and turn it around? The parishioners and the priest are doing the best they can with restoring the building (and community). 2)This parish has seen quite a few "converts" in the past few years. As a local Orthodox Christian who frequently attends Liturgy at this parish, I feel it necessary to point out how many local people have been drawn to Orthodoxy (at least to explore it)by visiting the parish, seeing our new iconography, and speaking with our priest. May Panagia continue to protect them and provide for them!
Seraphima Shagoury 6 июня 2014, 09:00
I have been in that Church. It doesn't have the converts it needs to make it revitalize and grow. And the sanctuary faces West, not East. That was the main problem from the very start! The iconography is good, but why paint over deeper, underlying problems???